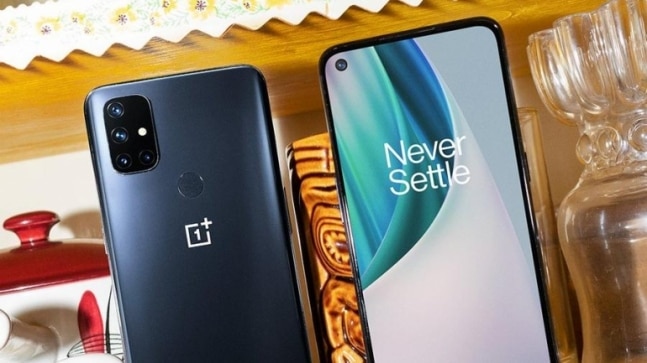 OnePlus has launched two new mid-range smartphones. The phones have been added to its line-up of the Nord series of phones. The two phones are called the N10 5G and N100. Launched in select markets, for now, the two new Nord series devices are more affordable than the OnePlus Nord, and also offer more modest specifications.

The OnePlus Nord N10 5G comes with 6GB of RAM and 128GB of expandable storage which has been paired to a Snapdragon 690 SoC for solid performance. The phone brings with itself a big screen at 6.49 inches which can run at 90Hz refresh rate. Interestingly, this screen is bigger than the one found on the OnePlus Nord.

The phone features a rear-mounted fingerprint sensor, but no in-display reader. Other specifications of the device include dual stereo speakers, which again is something that was not included on the original Nord. The phone comes with a quad-camera set-up consisting of a main 64-megapixel camera, a 119-degree ultrawide, macro and a monochrome lens. For selfies, the phone gets a 16-megapixel camera.

Keeping the lights on is a 4,300mAh battery can be fast-charged with Warp Charge 30T, and it comes with Android 10 out of the box.

As for the Nord N100, it is a low-end device, which definitely skimps a bit on the specs. The phone's got a big 6.52-inch display paired to 4GB of RAM and 64GB of storage. Underneath the hood, we have a Snapdragon 460 SoC with support for 4G.

There's a 13-megapixel primary camera, that's sat next to two more lenses for portrait and macro shots. Again, there's no in-display scanner and the phone relies on a rear-mounted fingerprint sensor. For battery, the phone's got a large 5,000 mAh battery, but it can only be fast-charged at up to 18W.