OnePlus Nord comes with a 6.44-inch AMOLED panel running at a refresh rate of 90Hz. It also features other impressive specs. 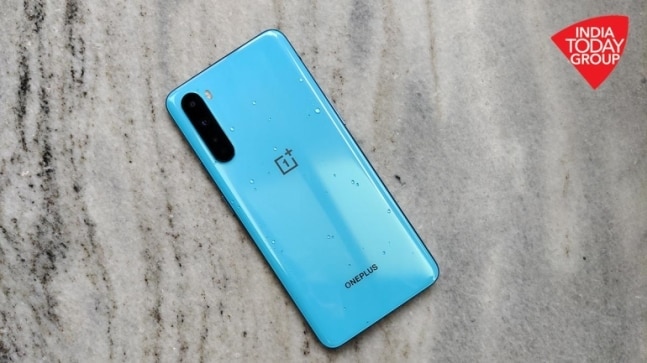 After updating the OnePlus 8 and 8 Pro to Android 11, OnePlus is now set to update first the OnePlus Nord and then the OnePlus 7, 7T series of phones to the latest version of Android software.

The information was released by OnePlus through a post on the company's forums. The particular post is by OxygenOS Product Lead, Gary C, who has confirmed that the OnePlus Nord is next in line to get the Android 11 update. OnePlus has said that it will start the roll-out after receiving feedback from the open beta, post which it will once again fine-tune the software and then release the final build OnePlus in a staged manner. However, the company has given no timeline on the date when OnePlus Nord could get this update.

As for OnePlus 7 and 7T, OnePlus has said that it is running a Closed Beta test for the phones. The company is ironing out the issues in the update and expects to release an Open Beta release for the phones in the coming days.

Talking about the OnePlus Nord, the phone comes with some interesting specifications which should definitely serve as a good base for the upcoming Android 11-based OxygenOS update. OnePlus Nord comes with a 6.44-inch AMOLED panel running at a refresh rate of 90Hz. The display is rated to provide 408ppi pixel density and 20:9 aspect ratio. For protection, the display is covered by a sheet of Corning Gorilla Glass 5.

Beneath the surface, there's a rather powerful Snapdragon 756G processor which has been paired with up to 12GB of RAM and 256GB storage. This hardware runs a clean copy of OxygenOS 10 operating system based on Android 10.

The OnePlus Nord is available in multiple variants, and in India all are being sold through multiple channels, including Amazon.in, OnePlus' website and OnePlus stores.