OnePlus Nord SE: Expected price, features, specifications and everything else we know so far

OnePlus Nord could be launched in India as early as Q1 2021. The phone could come with a 65W fast charger. 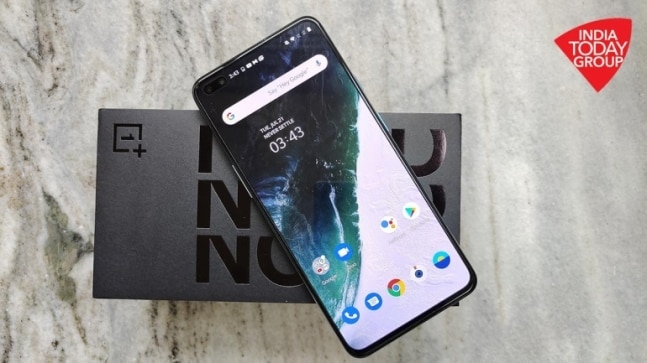 OnePlus Nord has been one of the most impressive offerings from the tech giant this year. Sandwiched between the launch of the OnePlus 8 and OnePlus 8T, the Nord represented the company's move back into a segment it had vacated long ago.

Clad with a premium design and a feature set to rival even some high-end phones, the OnePlus Nord was launched at a mid-range price point which enabled it to aggressively take on the competition in the market.

OnePlus Nord SE: When will it be launched?

According to reports, OnePlus is working on the Nord SE -- a phone it plans to launch next year. While there's no set timeline or even a suggestion from the company about the launch date of the device, the expectation is that the phone could launch in the first quarter (Q1) of 2020. Reports suggest the launch could even be around the same time as the company is expected to launch the OnePlus 9 series including the OnePlus 9 and OnePlus 9 Pro. As such, we could be looking at a March-April launch for the OnePlus Nord SE in India.

As per the latest information coming in, the phone will feature improved specifications, including a big 4500mAh battery that will be supplemented by the company's Warp Charge 65 technology that was recently introduced with the OnePlus 8T. Further, reports also claim OnePlus Nord SE will come with an AMOLED display that hasn't been confirmed to get support for high-refresh-rate yet and be powered by a Snapdragon 765G or possibly even the 775G SoC.

As for the other big highlight of the OnePlus Nord SE, a new report yesterday again talked about 65W fast charging for the phone. This is because a new OnePlus 65W fast charger has been given a TUV certification. As per the TUV listing, the charger outputs multiple charging rates: 5.0V/3.0A (15W), and 10.0V/6.5A (65W).

For now, there's nothing known about the price of the device, however, since it will carry the SE moniker it can be expected that the phone will be made available at a much more affordable price than the OnePlus Nord.

While the OnePlus Nord started retail in India at Rs 24,999, the Nord SE could be made available for a price that dips below the Rs 20,000 mark. More on this should be known as the phone nears a launch.

Flipkart Flipstart days sale to start from December 1, will give up to 80 per cent off on electronic devices