OnePlus Nord SE might never make it to consumers, a credible tipster claims. OnePlus Nord 2 may launch soon, instead. 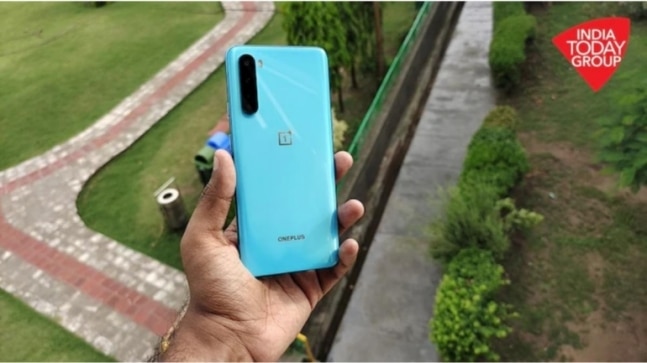 OnePlus Nord launched back in September 2020

We had heard about a special OnePlus Nord back in December via a credible tipster. This leaker with a technology website had revealed that the Nord SE is reportedly in the works. Another report suggested that the Nord SE is created in collaboration with Joshua Vides. While the phone was expected to remain the same as the OnePlus Nord, it was supposed to get custom wallpapers and a redesigned rear.

The special edition Nord was also expected to feature an OLED display, 65W fast charging and a 4,500mAh battery. However, it seems like the OnePlus Nord SE will never make it to the consumers.

Meanwhile, OnePlus is working on updating last year's successful mid-ranger, the OnePlus Nord. The smartphone, which might be dubbed as OnePlus Nord 2, is making a way in the first half of 2021, Navnit Nakra - Vice President and Chief Strategy Officer - OnePlus India told India Today Tech in an exclusive conversation.

"I have a great news for you. We will be bringing a successor to the OnePlus Nord, hopefully before the end of the first half of 2021. And, if you have been an OnePlus Nord user last year, you will be supremely delighted with what's coming your way hopefully, by the end of the first half of the 2021 calendar year," Navnit said, while also confirming that the smartphone maker doesn't have any plans of bringing the OnePlus Cyberpunk Edition to the country.

The OnePlus Nord is powered by Qualcomm's Snapdragon 765G SoC, coupled with up to 12GB of RAM and 256GB of onboard storage.

A 4,115mAh battery powers the OnePlus Nord, which can be charged via the 30W supplied charger. In terms of connectivity, the smartphone has support for 5G, 4G LTE, NFC, WiFi, Bluetooth 5.1, GPS and NAVIC.