OnePlus is reportedly planning an AR launch event for the Nord. The phone could be launched on July 21. It's no secret that OnePlus is readying itself to launch a new budget segment smartphone in India later this month. The phone has already been revealed to be called the OnePlus Nord, however, its launch date still remains unclear.

But a leaked invite for the launch which appeared briefly on Amazon India's portal reveals the company has now set a July 21 launch date for the device. The teaser which has since been taken down also revealed that the event would see the company launch the device in Augmented Reality (AR).

As per a report by Techradar, the listing teased the AR launch of the OnePlus Nord, by claiming the launch was "made to be experienced 21st of July" and it also offered a link to the event landing page. While there's no clarity on how OnePlus plans an AR event for the launch, the teaser reportedly revealed that the physical AR invites were of the same size as the OnePlus Nord.

Apart from this, OnePlus has also officially revealed the packaging of the OnePlus Nord. This it has done through a post on its official Instagram account which reveals the retail box of the device. The post shows a black box with a cyan accents. OnePlus has teased this packaging by talking up its sturdiness. For this, it has used a photo of two people standing on opposite sides of the box to show just how sturdy it is. 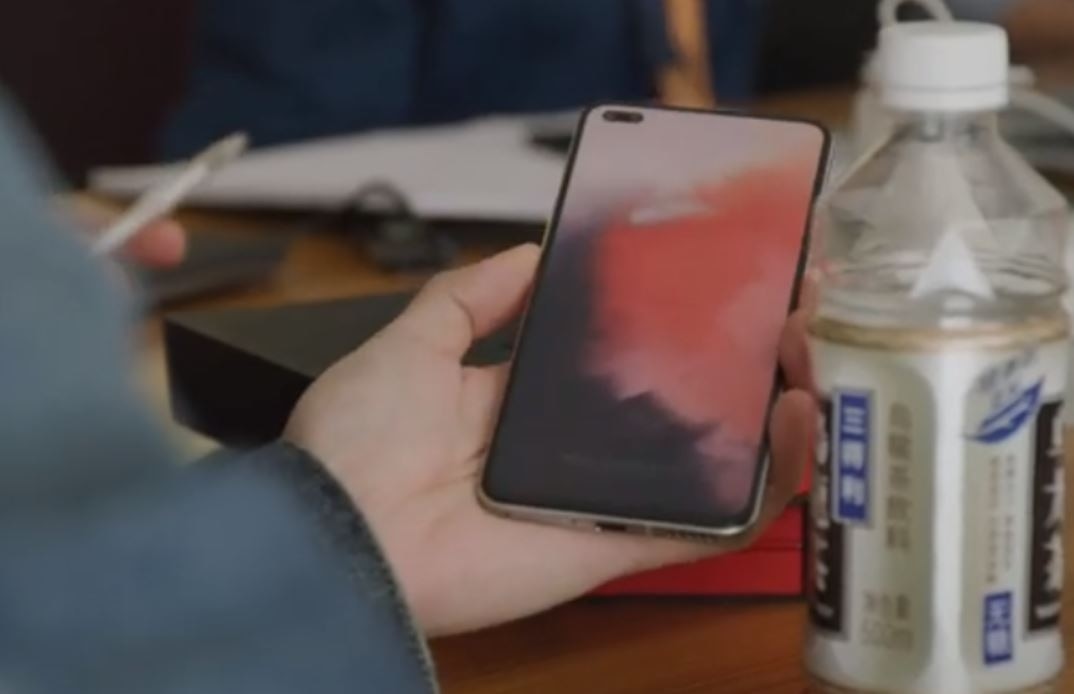 Previously, OnePlus Nord has been teased by the company to feature a rather minimalistic Scandinavian design. In a teaser video, the OnePlus project team has explained that the upcoming phone will come with a very Scandinavian identity with a "clean, calm, modern and minimalistic" design.

The company has revealed little in the way of specifications, but leaks in the past have claimed that the display on the phone could be 6.4-6.5 AMOLED panel running at a refresh rate of 90Hz. Under the hood, the phone is expected to be made available in two variants, with either 8GB or 12GB of RAM and storage of 128GB or 256GB. Keeping the lights on could be a 4000 mAh rechargeable battery with support for fast 30-watt recharge via the USB Type-C port.

OnePlus has also confirmed that the Nord will come powered by the Qualcomm Snapdragon 765G chipset. This SoC could be paired with OxygenOS 10 operating system based on Android 10. For optics, the OnePlus Nord could come with a quad-camera set-up, instead of a dual-lens one. The expectation is that the phone could get a 48-megapixel primary sensor, a 16-megapixel ultra-wide-angle lens, and a 2-megapixel macro lens with a fourth depth-sensing lens or colour filter lens.

With iOS 14, Apple is going after rogue apps to keep user data safe and that is great