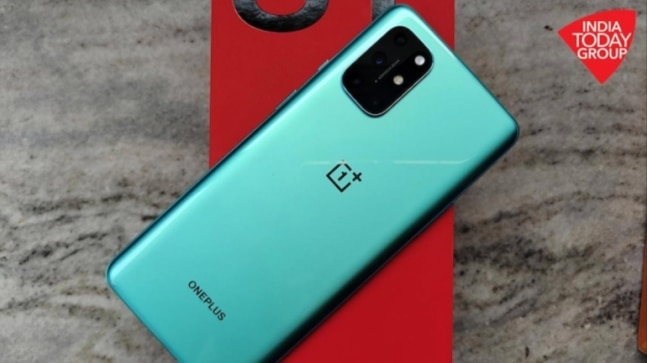 Users had complained that they could uninstall Facebook, Messenger, and Instagram, they could not uninstall the Facebook App Installer or Facebook Services, they only had the option of disabling it. However, users will find no such bloatware in the OnePlus 8T.

As per Input magazine, OnePlus will no longer come with pre-installed bloatware in its OnePlus 8T. An OnePlus spokesperson has told Input that its new phones will not come pre-installed with any Facebook bloatware. Sources have confirmed that the new OnePlus 8T does not come with any pre-installed app, the only app which is present in the phone is Netflix. The company has clarified that it has been used for enhancing HDR video playback. The company took the feedback given by users seriously and implemented the changes accordingly.

As far as the specs of the OnePlus 8t are concerned, the phone features a 6.55-inch display with support for Full HD+ resolution and a high refresh rate of 120Hz. The smartphone is powered by Snapdragon 865 chipset with an Adreno 650 GPU paired with 12GB of RAM and 256GB of storage. The phone comes in two variants including the 6GB and 8GB with two different storage configurations including 128GB and 256GB.

In terms of the camera, the OnePlus 8T comes with a quad-camera set-up on the rear which comprises of a 48-megapixel primary camera with a Sony IMX586 sensor. Along with the main sensor, there is a 16-megapixel ultra-wide lens with a field of view of 123-degrees and a 5-megapixel macro camera, and a 2-megapixel monochrome lens on the device. On the front, there is a 6-megapixel Sony IMX471 sensor for selfies.

OnePlus 8T company's Oxygen OS that is based on the latest Android 11 and houses a 4500mAh battery with support for 65W fast charging.