OnePlus will be conducting its post-launch OnePlus Pop-up sessions online this year amid the COVID-19 pandemic across the world. 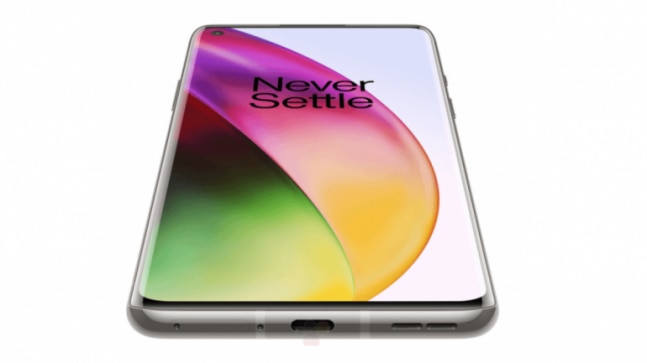 After every OnePlus launch event, fans and community members are used to a OnePlus Pop-up event where they get to experience the devices first-hand. The Pop-ups ate held across key cities in the world, with special giveaways held. This year, however, has been different due to the COVID-19 situation and OnePlus is adapting. After making the launch of the OnePlus 8 an online livestream event, OnePlus is now doing the same for the Pop-up events across the world.

OnePlus has reached out to its community members where it says that it will be hosting the Pop-up event online this year. It sounds unusual but OnePlus says that this is the only option right now to let its fans and community members experience the latest products without stepping out of their homes. The Pop-up event will be hosted online shortly after the launch livestream ends. OnePlus says it will showcase all the products announced at the April 14 event.

So far, it is known that Oneplus is coming up with possibly three new products. The OnePlus 8 series includes the OnePlus 8 and OnePlus 8 Pro whereas a recent rumour suggests that a new Bullets Wireless Z could also be unveiled along with the phones. Based on the leaked information, there's a lot coming from OnePlus this year.

The star attraction of the event is supposed to be the new phones. The OnePlus 8 is expected to go upmarket this year and that will increase the starting prices, which is expected to be around Rs 40,000 in India. The OnePlus 8 is said to end up with a curved 90Hz AMOLED display, the latest Snapdragon 865 chipset with support for 5G networks, high-resolution 48-megapixel camera at the back and premium design along with new colour options.

The OnePlus 8 Pro, on the other hand, is expected to play in the same segment as the Apple iPhone 11 and Samsung Galaxy S20. OnePlus is expected to include a 120Hz AMOLED display on the Pro model and it will also get a wireless charging system, which is a first for any OnePlus device. OnePlus is also said to offer IP68 water and dust resistance. The phone will also come with two 48-megapixel cameras at the back.

As of now, OnePlus is expected to announce these device first in the international markets. India, which is a key market for OnePlus, is going through a 21-day lockdown and it remains to be seen when does OnePlus start selling these phones in our markets.