OnePlus 5G prototype would be powered by Snapdragon 855 SoC and X50 modem. OnePlus will be hosting a panel at MWC on February 26 at 6:45 pm (IST) 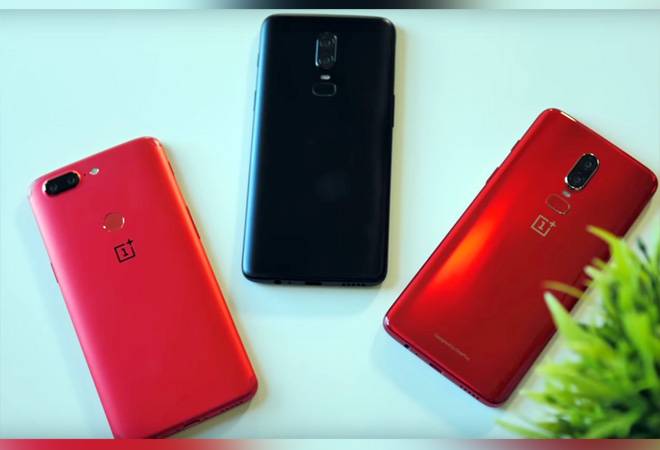 Chinese smartphone major has said that it will unveil its first 5G prototype powered by Snapdragon 855 SoC and X50 modem at the Mobile World Congress (MWC) in Barcelona later this month. The visitors at the MWC will be able to try out the complete 5G experience, including 5G data speeds, with a fully-functional 5G network in place at the company's MWC stand. The year 2019 will see several smartphone makers, including Samsung and Huawei, unveiling the 5G phones.

In a release, OnePlus said, "Pete Lau made the world's first 5G tweet by connecting a prototype device to a 5G Non-standalone Network, via an LTE b7 + 5G NR n78 air interface. By Never Settling, OnePlus is constantly challenging itself to deliver the best and only the best. That's why 5G is of great strategic importance to OnePlus."

OnePlus will be hosting a panel at MWC on February 26 at 6:45 pm (IST) where the company's CEO Pete Lau will be joined by Qualcomm President Cristiano Amon and Marc Allera, CEO of BT Consumer and EE to discuss future and possibilities of 5G. OnePlus started working with Qualcomm on 5G development device in 2017 and had setup its own research lab a year earlier in 2016.

Earlier last year, tech tipster Ishan Agarwal had posted a photo of a possible OnePlus 5G device on Twitter. The photo showed OnePlus CEO Pete Lau examining a prototype of the phone. Meanwhile, during the Qualcomm Snapdragon Tech summit in Hawaii, Pete Lau, CEO and Founder of OnePlus had confirmed that the company is working on a 5G phone.

OnePlus plans to release its 5G smartphone in the UK by May 2019. The phone would be considerably more expensive than the usual OnePlus phone, possibly costing $200-$300 extra.

5G is expected to bring faster data download speeds and lower latency, which is necessary for everyday tasks such as online gaming, controlling smart appliances and streaming video content.