OnePlus Watch delayed again, may not launch this year

The new OnePlus Smartwatch is likely to borrow its design from the Vivo Watch which was launched in China earlier in September. 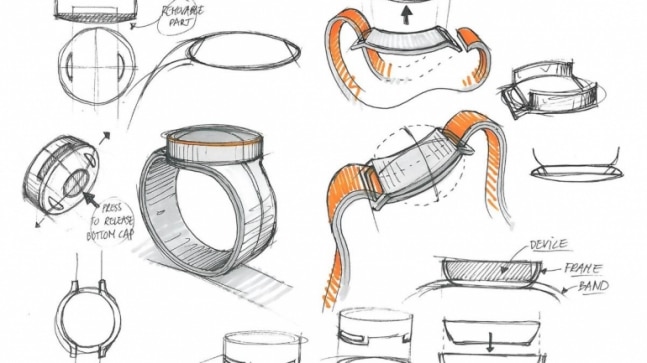 It's hardly a secret that OnePlus is working on a new smartwatch to take on the likes of Apple, Vivo and Samsung. Over the last few weeks, the company has subtly dropped hints about the same, even if it has shied away from making a formal announcement about the launch of this watch.

However, a new report now suggests that the smartwatch has been put on the back burner for now, with the project "indefinitely delayed". This information comes courtesy of Max J via Voice. Interestingly, this information also comes after the tipster had previously claimed on Twitter that a OnePlus-branded smartwatch is well and truly in the works and can be launched soon.

This is something he clarified himself as he said, " A few weeks ago, I announced that the OnePlus Watch would be presented in October, but according to the latest information from multiple sources, there are some changes regarding the launch... According to my information, the OnePlus Watch announcement has been postponed without any new date. Now I don't know the reasons for this step, but my guess is that there are some complications with production or software development."

Max J further goes on to speculate that the launch may have been delayed because of issues related to production or software development which may have caused severe delays for the new smartwatch. For now, there's no saying just how delayed this watch may be, however, considering the fact that OnePlus has only shown a vague teaser with a sketch of the device till now would lead us to believe that we might have to wait a while for the launch of the smartwatch which may not go official until the next big launch by the company next year.

As for the smartwatch, previous reports have suggested that the new device would borrow its design from the Vivo Watch which was launched in China earlier in September. Apart from this, little else is known about the device, including details about its internals, but there are suggestions that the new OnePlus Watch could come with a Snapdragon Wear 4100 SoC which would represent a major upgrade on the Snapdragon 2100 or 3100 in terms of performance and efficiency.

The launch of the smartwatch will also be interesting as it would signal OnePlus' intent to expand its portfolio. The brand has earlier in the year launched new TWS earphones and even announced a budget range of phones in the form of the OnePlus Nord. This launch of the OnePlus Smartwatch would represent a further step in the ongoing attempts to expand its product portfolio.

Nokia could be planning Nokia 10 with Google Pixel-like features