OnePlus Watch already teased to launch alongside the OnePlus 9 and OnePlus 9 Pro on March 23. 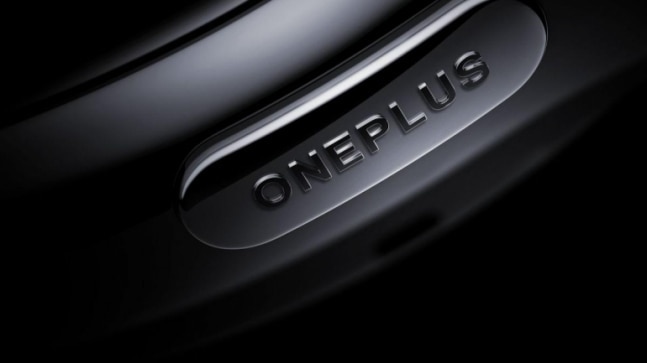 OnePlus is expected to unveil its latest OnePlus 9 and OnePlus 9 Pro smartphones next week. The company has also hinted at the arrival of its first smartwatch, which may be called the OnePlus Watch. Now, the latest leak gives an idea about the upcoming wearable from OnePlus.

One of the big additions on the OnePlus Watch will be Warp Charge support which means fast charging for the smartwatch. The tipster says that the company may market the feature as "a week of charge in 20 minutes."

Some of the other features rumoured include sleep and stress tracking. The smartwatch is also said to come with a SpO2 monitor that will let wearers measure the oxygen saturation, which is a measure of the amount of oxygen-carrying haemoglobin in the blood. The OnePlus Watch is also said to come with a heart rate monitor, which was expected since it is a popular feature among smartwatches and even fitness bands. The OnePlus Watch will let users check notifications, calls and even control the OnePlus TV. The smartwatch may come with 4GB of onboard storage. Another feature that may be highlighted during the unveiling on March 23 is the auto workout detection feature.

Agarwal also tweeted a picture that shows OnePlus branding on the sides of the smartwatch. Going by the leaked image, the 46mm dial seems quite big and may not be liked by people who do not prefer wearing massive dials on their wrist.

The March 23 event is likely to see multiple products from the house of OnePlus including the OnePlus 9, OnePlus 9 Pro, and OnePlus Watch. Some rumours have hinted at an affordable OnePlus 9E/ 9R variant also launching at the same event. However, we will have to wait for the company to confirm the news.

Stay tuned to India Today Tech for all the latest news around the OnePlus 9 series launch.

Also read: | OnePlus 9 Pro price, specifications, release date, and everything we know so far
Also read: | Excitel gives 300 Mbps speed per month under Rs 500 with this broadband plan, check all offers
Also read: | Instagram will stop adults from sending messages to teens who don't follow them

Realme 8 Pro will be made available in an illuminating yellow colour option, CEO Madhav Seth reveals