OnePlus Z: Expected price, specifications and everything we know so far

OnePlus Z is likely to be equipped with a fast mid-range processor and start retail at an affordable mid-range price point. 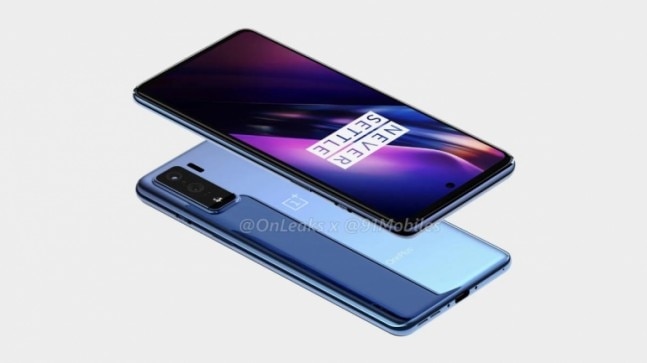 After launching the OnePlus 8 and OnePlus 8 Pro earlier this year, phone maker OnePlus is all set to launch a new disruptive product in the market. All but confirming the countless leaks and rumours we've heard over the past few, OnePlus' CEO, Pete Lau, has revealed that the company is working on an affordable smartphone that could first be introduced in India.

Expected to be called the OnePlus Z, this new product will see OnePlus go back to its roots and deliver an affordable product offering. While Lau hasn't revealed the name of the device yet, he did say that the new affordable device is coming "soon" and that that there will be an announcement soon for India.

The OnePlus Z is expected to be an all-new category of smartphones for OnePlus, with the company likely to equip it with a fast mid-range processor and start its retail at an affordable mid-range price point. Here's all we know about the device right now.

We've been hearing about the OnePlus Z for a few months now, with the device initially expected to be launched alongside the OnePlus 8 and OnePlus 8 Pro earlier in the year. However, as it turns out the company decided to not do so at the time, with the current timeline for the launch now likely to be sometime in July.

A number of leaksters have pegged the phone for a July launch, with the most notable one being Max J who has time and again claimed the OnePlus Z will be launched in July. And now, with Pete Lau claiming an announcement on an affordable OnePlus phone could be soon, we may just be all set to witness the device's launch in July.

While there isn't anything concrete on the design yet, a number of leaks in the past have claimed to reveal how the phone will look like once it's launched. The leaked renders of the phone show a simple design for the OnePlus Z, with a flat-screen and no curves on the edges.

Reports have claimed the phone could come with a centrally aligned punch-hole display which is expected to be 6.4-inches in size. Overall, there won't be much going for the device in terms of design, but if it's launched at an affordable price point, it won't even need anything special when it comes to the looks. 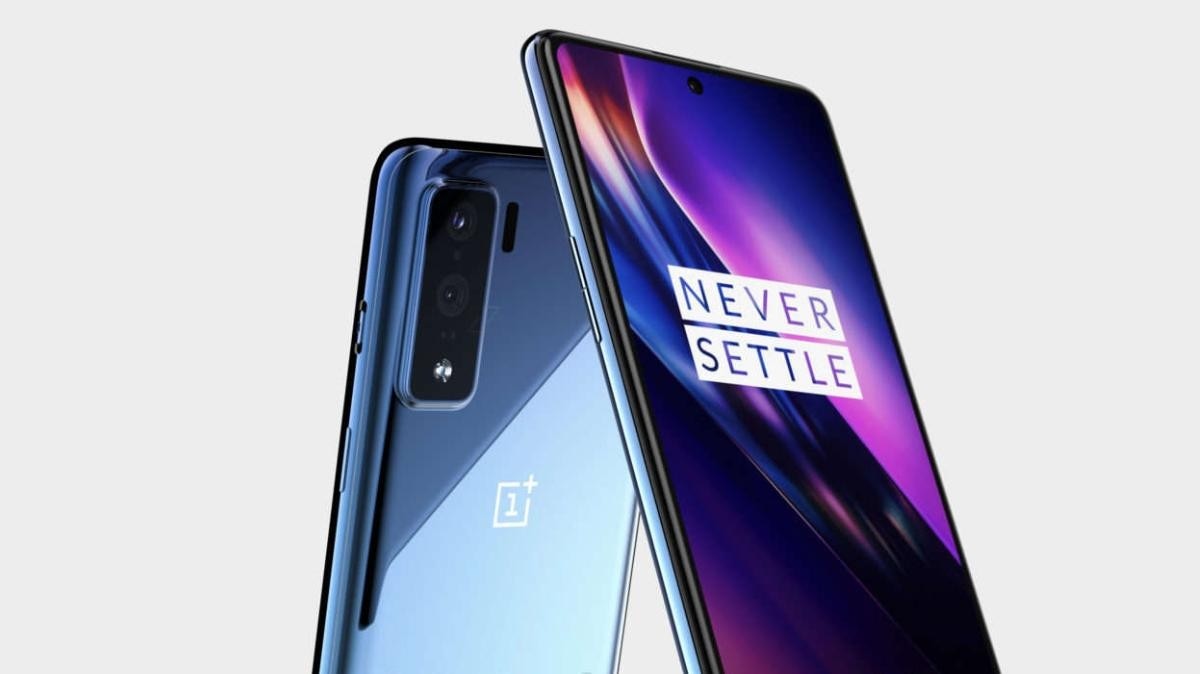 Under the hood, the OnePlus Z's internals is likely to be dictated by the price the phone will be sold at by the company. Considering the OnePlus Z will be sold at an affordable price point, it won't be using the same Snapdragon 865 chipset as is found on the other OnePlus 8 series devices.

Instead, rumours claim that OnePlus will rely on Qualcomm's midrange Snapdragon 765G chip for the phone. However, other leaks have claimed the OnePlus Z could come with a flagship-grade MediaTek Dimensity 1000 chip. Dimensity 1000 has comparable performance with the Snapdragon 865 and unlike the latter, also brings a built-in 5G modem.

Other specifications could include an in-display fingerprint sensor, 8GB of RAM and up to 256GB of storage. The device could get a 4,000 mAh battery, and 30W charging as well. For the cameras, rumours claim the phone could get a triple camera setup with a 48-megapixel primary lens, a 16-megapixel secondary lens and a third 12-megapixel lens.

The most important aspect of OnePlus Z would be its price. The phone has already been confirmed to sport an affordable price tag, however, there is no word on what the definition of affordability for OnePlus will be when it comes to the new phone.

The expectation is that the phone could be launched at a price point closer to the Rs 30,000 mark in India, making it by far the most affordable of OnePlus phones in the country at the moment. This price will also put it in a direct fight with the iPhone SE and the upcoming Google Pixel 4a, with the latter also expected to flaunt a similar price tag in the country.

A digital life in a digital world-Hat tip to coronavirus

Scammers impersonating as WhatsApp are sending messages to users, do not fall for it