The OnePlus Z is going to rely on the Snapdragon 765G chipset and will come with 12GB RAM, as confirmed by latest Geekbench listing. If you love OnePlus products, it is a great time to be alive. After releasing the flagship OnePlus 8 series, the company has confirmed that it is bringing a couple of more affordable phones this year. One of them is the rumoured OnePlus Z that's speculated to launch in July of this year and there has been a lot of hype surrounding it. Not only is it going to appeal to a wider base with a suspected lower price but it will focus on essentials with some midrange specifications.

Thanks to a GeekBench listing, we now know what the OnePlus Z will be based on. Previously, there were rumours of OnePlus going for the Snapdragon 765 chipset but the leaked listing suggests that OnePlus has bettered it. The OnePlus Z pre-production unit has been spotted with a Snapdragon 765G chipset, which is the gaming-oriented version of the Snapdragon 765.

With the Snapdragon 765G, the OnePlus Z will be less capable than the OnePlus 8 in terms of outright performance. That said, it will still be a 5G smartphone and the chip offers enough performance for dealing with games as well as multitasking with ease.

Since this is OnePlus we are talking about, the Z won't settle for lesser RAM capabilities. The unit spotted on Geekbench clearly mentions 12GB RAM, which is what you get on the OnePlus 8 Pro. It seems that OnePlus wants to go all-out in terms of performance and one of the ways is by offering lots of RAM. 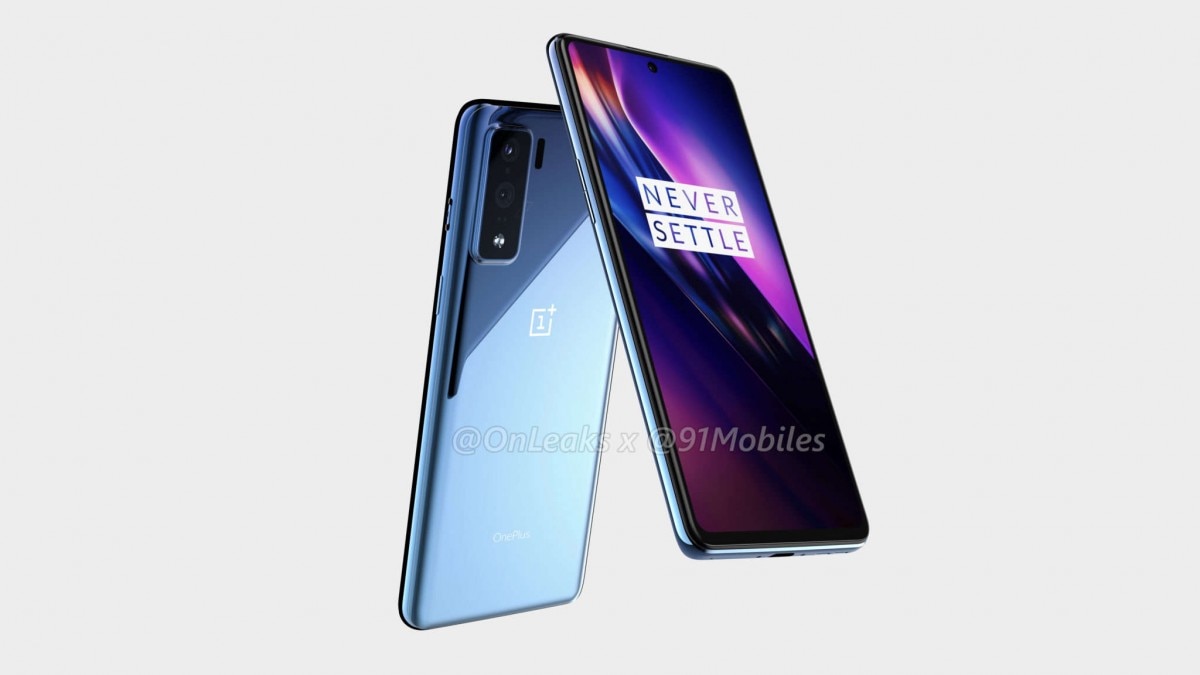 The listing also reveals an Android 10-based OS at launch. This will undoubtedly be the same Oxygen OS that we have seen on existing OnePlus phones.

Rest of the specifications are still under the cover but it seems that the OnePlus Z will do all the heavy lifting for the company's cash registers while it continues to make more upmarket phones. OnePlus' CEO Pete Lau has already talked about the company's planning to work on several cheaper phones after assessing a lower demand for premium smartphones due to the ongoing COVID-19 pandemic.

Some of the speculations surrounding the OnePlus Z include a 6.5-inch OLED display with a centrally mounted punch-hole camera. OnePlus is expected to retain glass bodies on the OnePlus Z and even a similar camera setup as the OnePlus 8. Many say the OnePlus Z will also bring the Warp Charge 30 wired charging technology.

All that remains to be seen is what sort of pricing strategy does OnePlus adopt for the Z. Based on the market dynamics, we assume the OnePlus Z could start north of Rs 25,000 for the base model while the top-end model could reach upwards of Rs 30,000.