Google has collaborated with Nasscom Foundation to bring internet literacy to 100,000 women farmers in India under a programme called "Women Will". 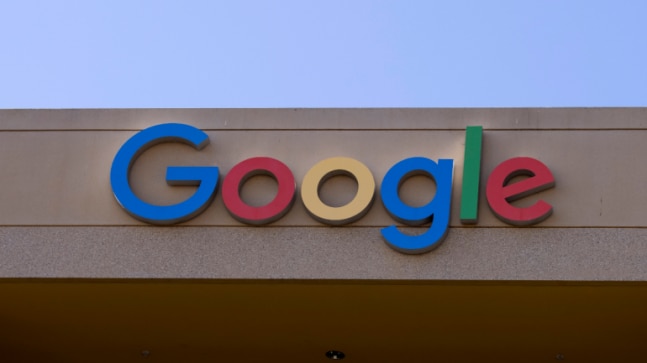 Google launched an Internet Saathi programme five years ago to bring internet literacy to women from underdeveloped areas in India. Google collaborated with Tata for the programme that benefitted over 30 million women in India. The programme has now come to an end as Google has other important projects in the pipeline. The search giant has collaborated with Nasscom Foundation to bring internet literacy to 100,000 women farmers in India under a programme called "Women Will".

Through its Internet Saathi programme, Google has benefitted over 30 million women across India through training provided by over 80,000 Internet Saathis. Speaking on Google's Internet Saathi journey in India, Sapna Chadha, Head of Google Marketing in India and Southeast Asia, told India Today Tech, "Our mission is to make the Internet and information universally accessible. And what we when we saw six years ago is that there was a huge gender gap on the Internet, but particularly in India, you don't see the kind of magnitude of digit of a gender digital divide that we saw in India. And so today, for us to see the numbers move from one in 10 users in rural India, being a woman to now four and 10 is that's been an incredible experience to see that. Obviously, it's not just because of the work that Google has done, but we do understand that we've played a large role in this because we can see the impact of the communities where we have gone. We are now in over three hundred thousand villages who benefited 30 million rural women, and we have over 80 thousand Internet selfies."

Carrying out this project in the rural areas of India was not an easy task for Google. It was quite daunting to get to half of India's villages. There were several challenges, but it was also a learning experience for the people who were spearheading the campaign. Recalling her experience, Sapna said, "it's also been a learning for us because we've been able to see that when you impact with literacy and your impact through people being online and how it can and how it can lead to there being no economic contribution, which is an output or an outcome of the work that we're doing, then it becomes more meaningful."

However, Chadha revealed that the barrier was the affordability of devices, but even that has witnessed a significant reduction over the past few years. "Having prices of phones that are more affordable today has improved the situation, but it still has not fully disappeared as an impediment, I would say," she said. The other barrier was the reaction of the families of the women who were roped in for the Internet Saathi project. The families were unnerved about the whole idea of women getting used to smartphones. They thought women would waste their time or would do something wrong as opposed to not having knowledge.

"Many have had smartphones in their household but were not given the ability to use them themselves. Many thought that they would break the smartphone. They were told by their family members that they could break it. So they were fearful of using the device of what they would do wrong. So, it was more out of fear or concern that they would do something wrong as opposed to not having knowledge. Of course, there are different levels of understanding, some maybe how to use the basics of the smartphone, how to take a picture of those kinds of things, how to play a video. So that's where our training was built, to have multiple modules to basically help women kind of advance over time from the basics to the more involved," she said.

However, gradually, the families realized that the women in their households are using it in unique ways to help their children, educate themselves, do what they do every day, and do it better. This also helped the women in earning for their family. Chadha also revealed that apart from the income, women were helpful with medical information, being able to find information about where local hospitals were, all of these things like that. This boosted the moral of the women who were marginalized and admitted that their confidence went up significantly. They almost became hubs in the village because they became like the go-to points.

Summing up on Google's journey with Internet Saathi, Chadha said that they were able to shake the shackles of patriarchal society through this project, if not break them completely.

"We have been successful in freeing women from the shackles of a patriarchal society to an extent. Our mission is to give universal access to information. India still has a big gender gap compared to the rest of the world, we have made progress, but we still have a long way to go. Only with access to information can women move forward. With the information, you can push against the shackles and shake the shackles if not break them completely," she added.