Ahead of the launch of the OnePlus 8 series of phones, we have a good idea of what they could bring to the table in terms of specs and design. Here's all you need to know about them. 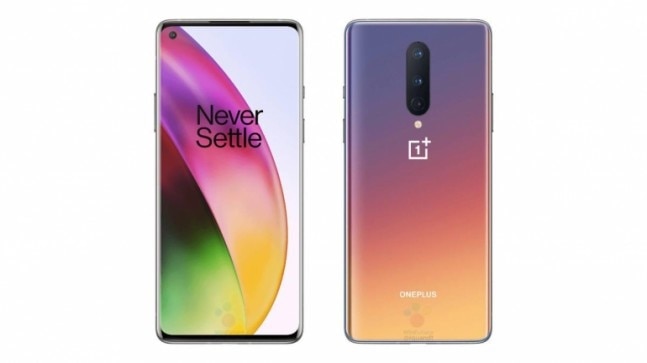 The wait is almost over. Chinese phone maker OnePlus is all set to launch its new smartphones, the onePlus 8 and OnePlus 8 Pro at a virtual launch event tomorrow. The launch is scheduled to take place at 8:30 PM IST on April 14 and will be live-streamed by the company. These much-awaited phones have been the subject of many leaks and rumours over the last few weeks, and now we're close to finding out which of them were indeed true.

But even if some of the leaks do end up proving not entirely accurate, we still have been given a fair idea of what the two phones could be like once they are launched. So ahead of the official release, let's take a look at what we know about the two devices, and draw up a rough picture of what we can expect from them.

The OnePlus 8 series of phones are expected to be the most powerful and feature-rich from the company to date. However, that's also expected to come at a cost -- quite literally. Over the past few years, the company has been steadily increasing the price of its phones, but this time around we could see a massive jump. 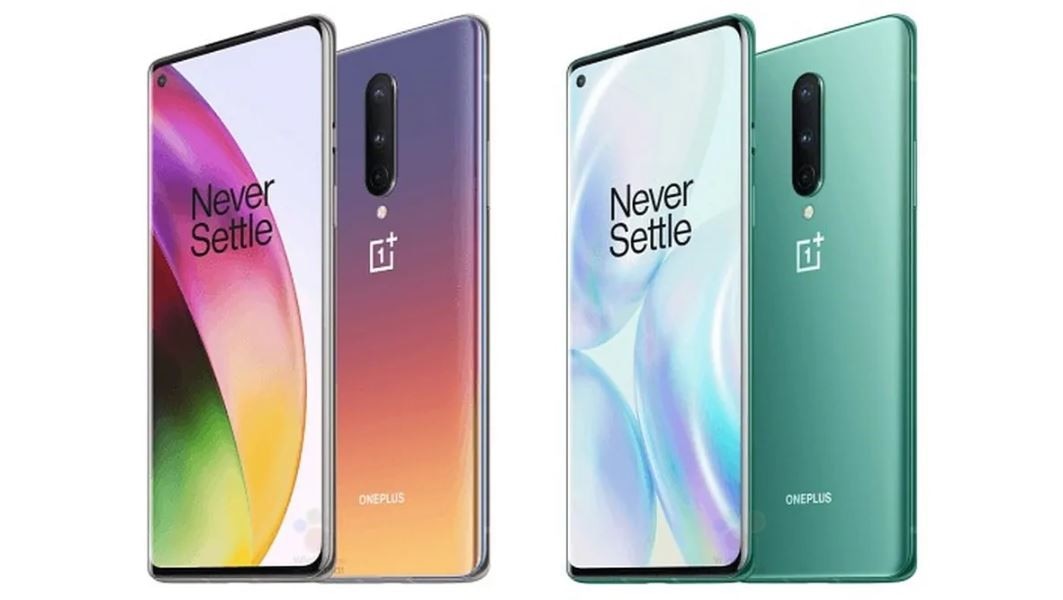 The two phones are also expected to be the fastest OnePlus smartphones to date, with the new phones confirmed to be coming with a Snapdragon 865 chipsets paired with up to 12GB of RAM and 256GB of storage on both models. But from what we've read in previous leaks, not all colours will be available in all the storage models, with the 256GB option only expected to be available in select colours.

The company also appears to be focusing heavily on the cameras with the OnePlus 8 series phones, with previous leaks claiming the OnePlus 8 will get a triple camera setup, comprising of 48-megapixel primary lens sat next to a 16-megapixel lens and 2-megapixel camera.

The new OnePlus phones are also going to be some of the most feature-rich devices from the company to date. We've already been made aware of the support for 30W War Wireless Charge on the OnePlus 8 Pro. But apart from this, the flagship device will also come with features like 3D Audio Zoom and have a flicker sensor in tow.

There will also be water and dust proofing on the phones for the first time, with both the phones expected to feature IP68 rating. The phones are also tipped to support WiFi 6, NFC, Bluetooth 5.1, and USB-C connectivity.

Xiaomi Redmi will launch dust and water-proof phones in future

Call of Duty Mobile bringing Rust map from Modern Warfare 2, could come in next update