The Oppo A52 comes soon after the company introduced the A12 for the budget price category in India and is priced at Rs 16,990. 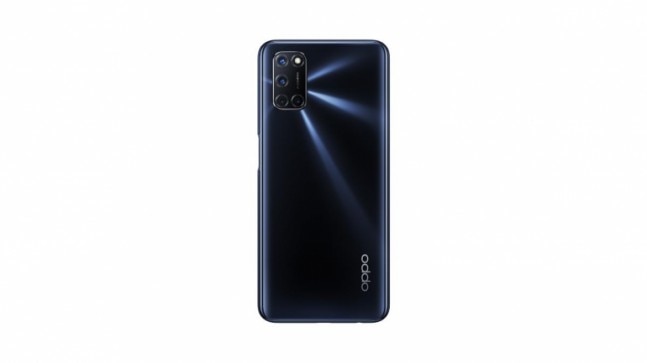 Oppo is launching the A52 mid-range smartphone in India after it was launched in China in April. The smartphone joins other A-series smartphones and counters the likes of Samsung Galaxy M21. The Oppo A52 boasts of an FHD display, a quad-camera setup at the back, and fast chargeable 5000mAh battery under the hood. Oppo's latest smartphone comes after some rumours suggested its launch to take place in the Indian market, alongside the A12 and A11k. While the Oppo A12 was launched earlier this week, the A11k is yet to be announced. Oppo has also launched W11 TWS earbuds in India.

Oppo A52 Price in India and Offers

The Oppo A52 has been launched in India for a price of Rs 16,990. It has a single storage variant but has two colour models - Twilight Black and Stream White. There will be two more storage models of the smartphone that will launch later.

The smartphone goes on sale across offline and online platforms starting June 17. Oppo is bundling the purchase with some bank and EMI offers, such as 5 per cent cashback on EMI transactions of Bank of Baroda credit card and Federal Bank debit card. There are offers from Bajaj Finserv, IDFC First Bank, and HDB Financial Services among others.

The Oppo A52 has a 6.5-inch FHD+ (1080x2400 pixels) LCD display with a punch-hole at the top-left, a pixel density of 405 PPI, and a screen-to-body ratio of 90.5 per cent. The smartphone has a Constellation Design at the back panel, along with a 3D four-curved surface. The Oppo A52 runs Android 10-based ColorOS 7.1 and is powered by an octa-core Qualcomm Snapdragon 665 processor. It packs 6GB of RAM and 128GB of internal storage, with support for microSD card. However, Oppo will release the 4GB/128GB and 8GB/128GB variants for the A52 soon.

For photography, the Oppo A52 has four cameras at the back, including a 12-megapixel main sensor, an 8-megapixel ultrawide sensor, a 2-megapixel mono lens, and a 2-megapixel portrait sensor. The ultrawide sensor has a field of view of 119 degrees. For selfies, the Oppo A52 comes equipped with a 16-megapixel f/2.0 sensor that is housed in a punch-hole. The smartphone has stereo speakers powered by Dirac 2.0. The fingerprint sensor is embedded on the power button located on the side of the smartphone.

The Oppo A52 is backed by a 5000mAh battery that charges at up 18W with the bundled charger. There are standard connectivity options available on the smartphone, as well, including Wi-Fi, Bluetooth, GPS, 4G VoLTE, and a USB-C port. 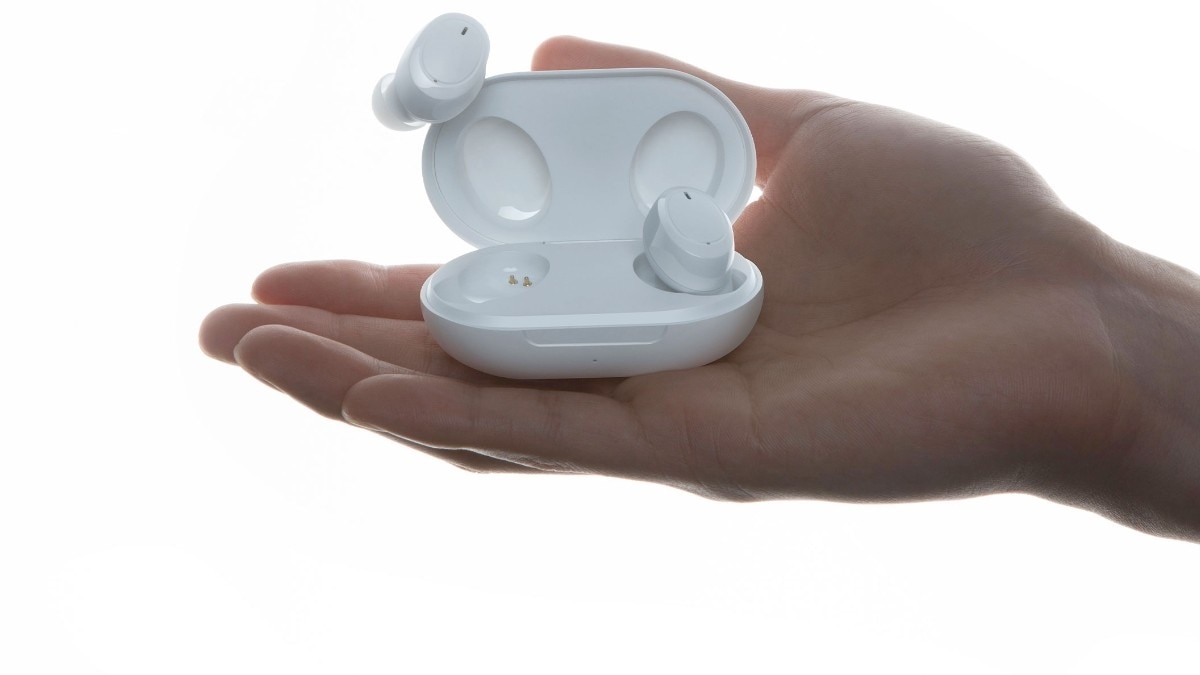 Oppo's latest W11 truly wireless earbuds were launched in Thailand previously. The earbuds come with 8mm dynamic driver with the titanium-plated diaphragm and IPX5 dust and water resistance. They have an in-ear design, much like the Enco Free, and is said to offer enhanced bass output. The W11 earbuds come with USB-C charging port and a battery life of five hours on a single charge. With the charging case, the earbuds are claimed to deliver a total battery life of 20 hours.