The Oppo A72 5G is expected to join the company's A-series in China soon as it has already been spotted on TENAA, Geekbench, and China Telecom websites. 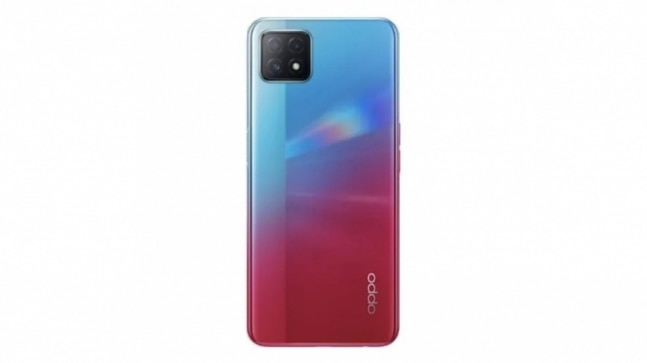 Oppo is seemingly working on another A-series smartphone that will have 5G capabilities. Called the A72 5G, the smartphone has been doing rounds on the internet, thanks to its listings on various websites. The Oppo A72 was spotted on a China Telecom's website earlier where all of its specifications, design, and, even, the prices were revealed. The smartphone has now passed the Geekbench benchmarks where some of those specifications have been corroborated.

The Oppo A72 5G has been spotted with 8GB of RAM in the benchmark database, however, its 4GB and 6GB memory variants have been previously shown to exist by the listing on the telecom operator's website. The device has scored 513 points in the single-core test while the multi-core scores stand at 1659.

Rest of the specifications of the Oppo A72 5G were earlier leaked by China Telecom, along with the price. The Oppo A72 5G is said to pack a 6.5-inch punch-hole display with a 90Hz refresh rate and run Android 10. It could come with a triple-camera setup on the back, consisting of a 16-megapixel main sensor, an 8-megapixel ultrawide sensor, and a 2-megapixel depth sensor. The front camera will be an 8-megapixel shooter, per the listing. The smartphone will have a fingerprint sensor embedded on the power button on the right. There is a 3.5mm headphone jack, along with USB-C port.

The China Telecom listing does not reveal the battery capacity of the Oppo A72 5G. Although, the TENAA listing, spotted earlier, suggested a 3945mAh battery on the smartphone. Later, tipster Digital Chat Station claimed there will be a 4040mAh battery on A72 5G with 18W fast charging support.