The Android 11 beta versions can only be installed by 5,000 people initially, so hurry up. 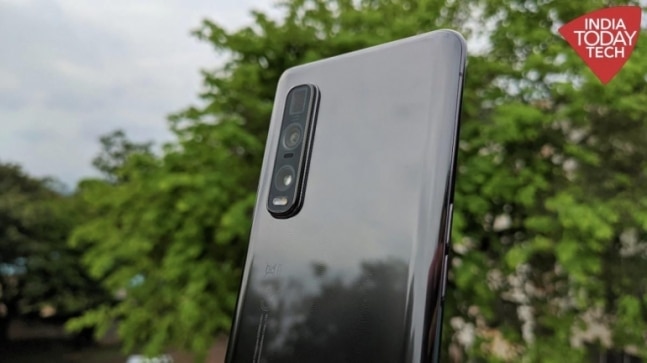 Oppo has released the list of smartphones that will be eligible for the latest Android 11 update. With the new ColorOS 11, Oppo is rolling out Android 11 Beta starting today but the stable versions will arrive later. The first smartphones to get the ColorOS 11 are Find X2, Find X2 Pro, and the Find X2 Pro Automobili Lamborghini Edition, of which you can buy only the first one.

There are as many as 28 smartphones that will receive the ColorOS 11. The rollout schedule begins from today and goes on till the second quarter of 2021 to cover these devices. Now, Oppo is saying there is going to be Android 11 Beta that will be available initially but it is possible the stable versions begin rolling out soon enough.

The Find X2 series is the first one to get the update but only 5000 people can join as testers in India, Thailand, Indonesia, Vietnam, the Philippines, Cambodia, and Egypt. To sign up, you need to go to your phone's Software Update settings and tap on Trial Version button. You then need to fill out the form with some personal details and post that you are registered. The selection of testers is at Oppo's discretion. This means if you do not see the update on your phone, you might be out of the 5000-limit for testers. The stable versions should roll out soon, so you should not worry.

Oppo is one of the few brands that roll out the latest Android versions right after the Pixel phones get them. Realme also announced the Android 11 Preview rollout on X50 Pro 5G while Xiaomi and OnePlus have also started releasing their preview versions of software based on Android 11.

Apart from its flagship series, Oppo will cover the Reno series, F-series, and A-series smartphones under its rollout schedule. Here is the full schedule for the ColorOS 11 rollout:

Android 11 brings certain new features, of course, but it is more of a polished version of Android 10. It has even stricter privacy and security controls, over and above more accessible options. The point of Android 11 is to declutter Android and it might have its way given how the interface looks. We are yet to review the stock version of Android 11 because it was delayed for Pixel phones in India. But we will tell you about how good (or bad) Android 11 is in a few days.