Oppo could be working on Reno 10x Zoom sequel, listed on TENAA

The Oppo Reno 10x Zoom was launched in April last year as one of the first smartphones with a periscope camera for optical zoom. 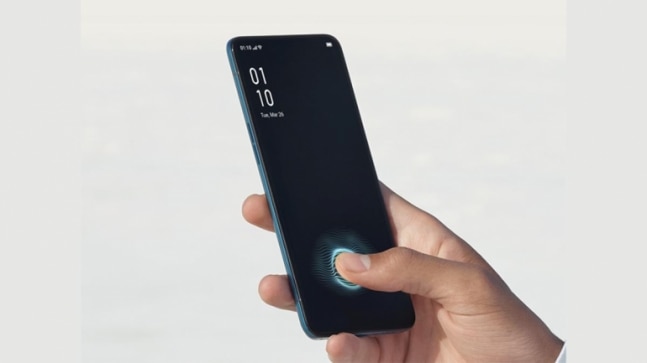 According to the TENAA website, there are two Oppo devices that have been listed. One has a model number PDYM20 and another one is listed as PDYT20 -- both of which are said to be two variants of the successor smartphone of the Oppo Reno 10x Zoom. Both the models have a 6.5-inch display, dual-mode 5G support, Android 10 software, and a 3,945mAh battery, as revealed by the listings on TENAA. The measurements of the Reno 10x Zoom come in at 162.2 x 75.0 x 7.9mm, suggesting a thinner body than that of Reno 10x Zoom.

There is nothing substantial in the listings beyond this point. The official name of the successor of the Reno 10x Zoom is also not revealed by the listings. However, there have been rumours that the sequel will be called Reno 10x Mark 2. Even the specifications for the alleged device have been tipped, including the flagship-level Qualcomm Snapdragon 865 processor and a 90Hz rAMOLED display with an embedded fingerprint sensor. For its cameras, the Reno 10x Mark 2 is said to have an updated periscope camera that can deliver a 5x optical zoom and a 100x digital zoom, much like what the Samsung Galaxy S20 Ultra offers.

If the Oppo Reno 10x Mark 2 materialises, the Chinese company will get even closer to taking on Samsung in the premium segment. Its recent Find X2 series is a huge leap over the previous smartphones. The Oppo Find X2 Pro is a flagship that aims to take on the Samsung Galaxy S20 smartphones with specifications such as a 120Hz AMOLED display and a Snapdragon 865 processor. The cameras on the Find X2 Pro have periscope zoom, as well. The Oppo Find X2 series was launched in India recently for Rs 64,999.