Oppo launched the F17 and F17 Pro last year in September in India and this year, at least two successive series could be launched. 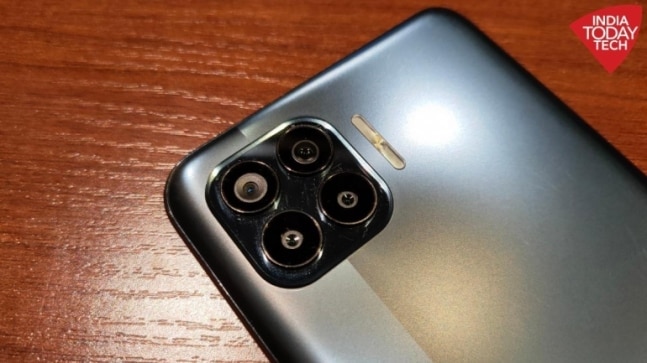 Oppo seems done with the Reno series in India with the launch of Reno 5 Pro last month. Now, the Chinese company may be turning its focus to the F-series. For the past few months, if there is anything the rumour mill churned out is that Oppo will skip the F19 series in favour of the next number, F21. The reasons behind this strange change were not specified but considering Chinese brands have the tendency to experiment with the phone nomenclature. Now, a new report says the F17 series is not scrapped and that it will be launched ahead of the F21 series in India.

A 91Mobiles report has said Oppo will launch the F19 series in March. There will be two smartphones under the series, the F19 and F19 Pro, much like how it was with last year's F17 series. The Oppo F17 series was previously tipped to launch sometime in February but a new timeline is being suggested now. The report suggests Oppo may begin teasing the launch of F17 series by the end of February while the launch may take place towards the starting of March. But there is no exact date for the launch yet.

Now that the Oppo F17 series may be happening, the F21 series will also see its days. But a little later. The report has further stated the F21 series is very well in the works. This series of two smartphones, F21 and F21 Pro could arrive later, sometime in the second half of the year. This means Oppo might bring the F21 and F21 Pro after June this year in India. Again, there is no specific timeframe for the launch of the F21 series yet, let alone the details about the smartphones. But considering the F19 series will be the successor to the F17 series that was launched last year, we can take a wild guess the specifications of the upcoming F-series will be better, at least theoretically.

The selfie cameras on the F17 and F17 Pro are also different. There is a 16-megapixel main sensor and a 2-megapixel depth-sensing camera on the F17 Pro, whereas the F17 just has one 16-megapixel camera on the front for selfies. Powering the F17 Pro is an octa-core MediaTek Helio P95 processor that also powered the Reno 3 Pro. The Oppo F17, on the other hand, rocks an octa-core Qualcomm Snapdragon 662 processor. Inside of the Oppo F17 Pro is 8GB of RAM and 128GB of internal storage, along with support for microSD card. The F17 has up to 8GB of RAM and 128GB of onboard storage. Both smartphones are expandable up to 256GB via microSD card.