Oppo F19 Pro+ quick review: Its sober looks will appeal to you

Oppo F19 Pro+ comes with 5G but the company is selling a different feature to you, its videography skills. 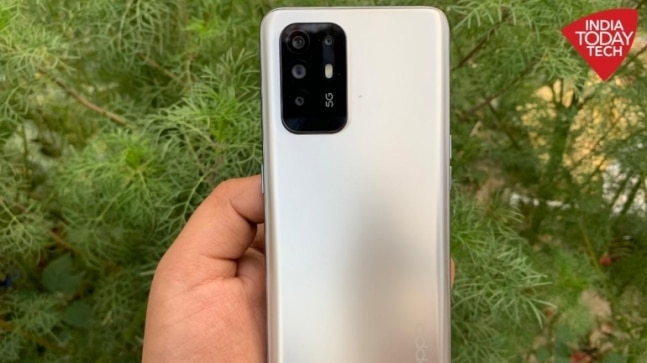 Oppo F19 Pro+ is a brand new smartphone that tries to sell 5G to you. It is the next big thing for smartphone and telecom companies in India and they are milking it as much as they possibly can. The F19 Pro+ comes with the same 5G pitch even though you know you cannot access 5G until 16 to 18 months later. The point that Oppo and several other brands are making is that these phones are future proof, which is assuming you would keep using one of these phones for at least a year from now. It makes some sense but the way the smartphone market works, there is a little window for each phone to make its presence felt. Maybe 5G can help. Oppo F19 Pro+ is making a case for it using that.

The Oppo F19 Pro+ costs Rs 25,990, which is good pricing for a phone that looks impressively elegant. But it is not the cheapest 5G phone. The title for that goes to Realme Narzo 30 Pro, which, by the way, is selling for even less in the ongoing Flipkart Smartphone Carnival sale. I spent a little time with the Oppo F19 Pro+ and here is what I think about the phone so far. Read my quick review for the Oppo F19 Pro+.

Right off the bat, the Oppo F19 Pro+ takes major cues from last year's F17 Pro. It has a plain body on the back draped in either the Space Silver or the Fluid Black colour. The back of the phone is shiny too -- while it is a good thing it makes way for fingerprints to leave imprints on the back, making it look untidy. The back also has a big camera module that is rectangular in shape. It has all four sensors and an LED flash. The camera island is a big one but it goes in line with the overall design of the phone. It is also very much raised from the platform, so you might want to use a mobile cover unless you want a wobbly phone. And Oppo has not forgotten to remind you that this phone has 5G -- a 5G branding is there on the camera island. 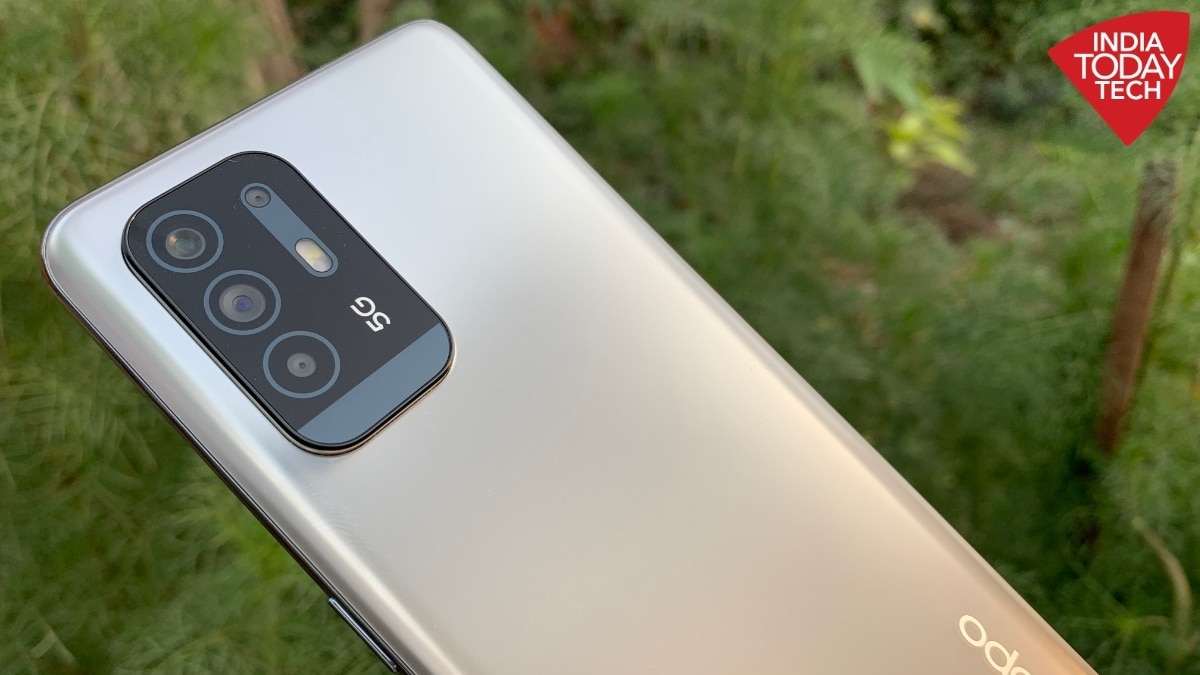 The phone has tactile buttons on both the right and left sides while the bottom has the speaker grille, the USB-C port, and the 3.5mm headphone jack. It is a good thing that Oppo has retained the headphone jack and the box ships with earphones, as well. The build quality of the phone is solid, although the F19 Pro+ uses polycarbonate. The phone has a triple-slot tray for two nano-sized SIM cards and a microSD card.

Oppo F19 Pro+ has a 6.4-inch Super AMOLED display with 1080p resolution. It is a very colourful display but the brightness seems a little underwhelming in daylight. Also, the lack of 90Hz is a big turnoff. A refresh rate of 90Hz or higher has become the norm in the industry of Android phones and it would have been nice to see Oppo F19 Pro+ following that. The phone has a MediaTek Dimensity 800U processor that I reviewed in the Realme X7. It is a fast processor for its price, although Realme X7 is available for Rs 19,999 only while Narzo 30 Pro that uses the same processor sells for Rs 16,999. I will write about my experience with the chipset in my detailed review.

The phone has a 4310mAh battery with 50W fast charging, which is a good upgrade over last year's 30W. It is a crucial feature for people who are always on the go and need their phones charged all the time. The phone has four cameras on the back, a 48MP main camera, an 8MPl ultra-wide camera, a 2MP monochrome camera, and a 2MP macro camera. For selfies, there is a 16MP camera inside the punch-hole. Oppo is making big claims for the cameras, especially with the AI Portrait Highlight Video feature and I will be sure to test it, besides verifying the claims in my detailed review.

Last year's F17 Pro could not do much in terms of its camera skills but F19 Pro+ is touted as a significant upgrade. Oppo is also focusing a lot on the videography skills of the phone this time. It will be interesting to see how the new Oppo F19 Pro+ fares, so stay tuned for the review.