Oppo Find X2 will be a flagship with a Snapdragon 865 processor under the hood. 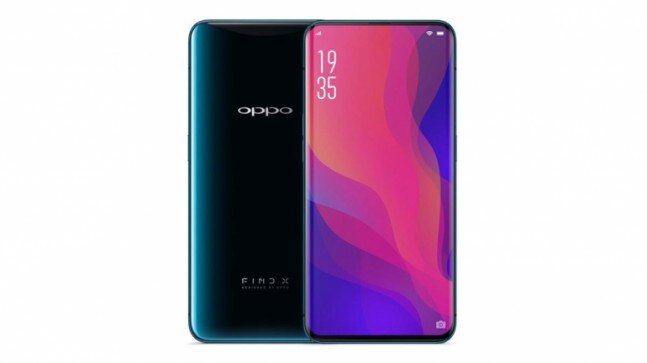 Oppo Find X2 could finally launch on March 6, a new report has claimed. The Find X2 was previously scheduled to make its debut at the MWC 2020, which was later called off over the Coronavirus concerns. Consequently, Oppo cancelled its MWC event and postponed the launch of the Find X2 to a later date that has been unknown - until now. We now have an idea on when the Oppo Find X2 will see the light of day.

According to a media invite, shared by Playfuldroid.com, Oppo has scheduled a launch event for March 6. While the invitation does not mention the name of the product that will be unveiled at the event, anticipation is that the event is for the launch of Find X2. Alongside the Find X2, Oppo could also unveil its first smartwatch Oppo Watch, which the company has been teasing for quite some time now. 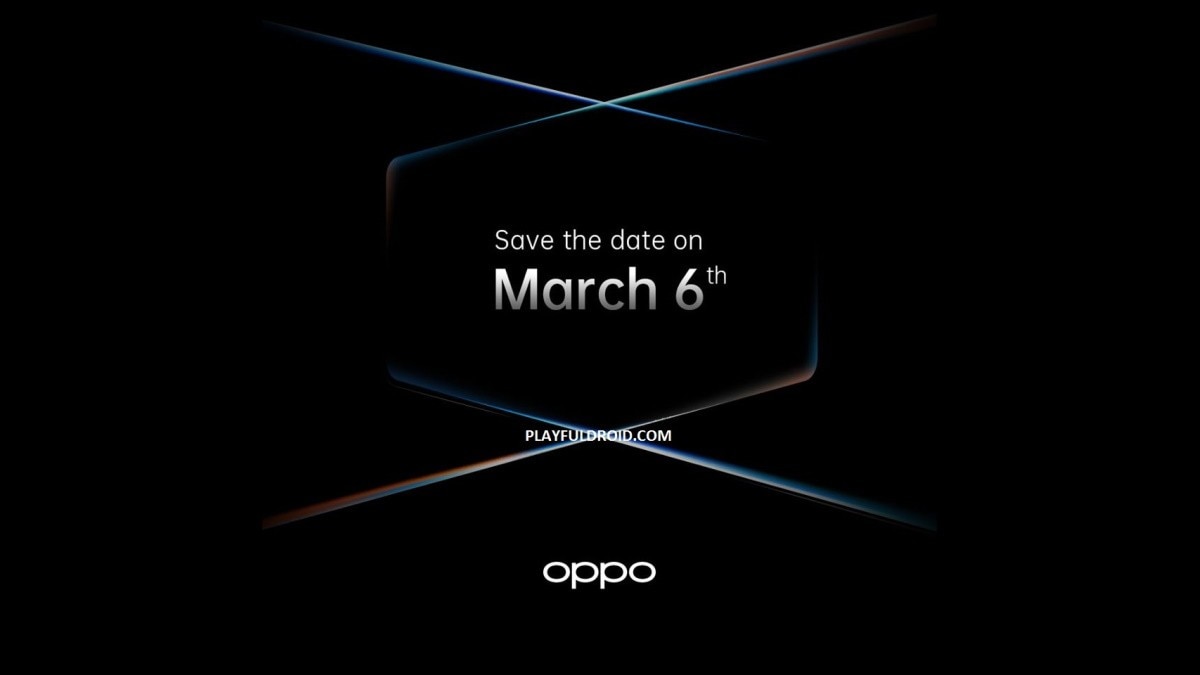 The Oppo Find X2 will be a flagship-level smartphone that has been rumoured to pack a 6.5-inch 2K AMOLED display with 120Hz refresh rate and Corning Gorilla Glass 6 on top, according to the smartphone's listing on the company's Vietnam website. It will be powered by a Snapdragon 865 processor paired with 8GB of RAM and 256GB of internal storage. The Find X2 will pack a 4065mAh battery under the hood with 65W fast charging. It will run ColorOS 7 based on Android 10.

Oppo is also likely to announce its first smartwatch, the Oppo Watch at the launch event. The Oppo Watch has been teased to come with a curved display with 3D glass, two physical buttons on the side, and interchangeable straps. The design of the smartwatch also looks similar to that of Apple Watch.

Moreover, the company is also working on two new truly wireless earbuds that have been spotted in a patent. The images available through the patent show that while one model will have an Apple AirPods-like design, the other one will resemble the Samsung Galaxy Buds+. Both of the earbuds models are also expected to come with noise cancellation.

Xiaomi Mi A3 Android 10 update now said to be coming in March, delay due to Coronavirus epidemic

Developers in US earn almost 3 times more than Indian coders, developers in Pakistan too, earn more