Oppo increases smartphone prices by up to Rs 2,000 as GST hiked to 18 per cent

Oppo has also increased the price of the recently launched Reno 3 Pro smartphone. 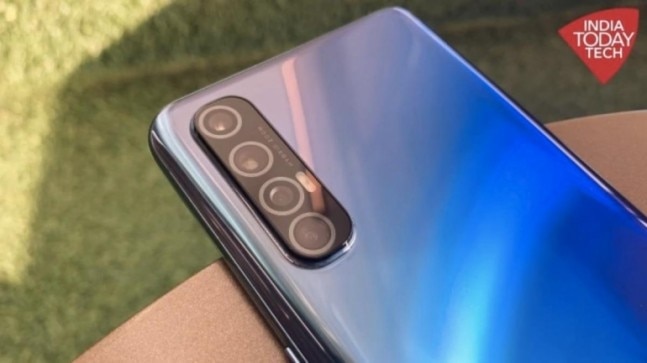 In what may come as bad news, Oppo has increased the prices of its major smartphones owing to the GST hike announced by the government. Oppo smartphones, including the recently launched Reno 3 Pro, have seen a rise in prices of up to Rs 2,000 to absorb the hike introduced by the government. The Indian government has hiked the GST on mobile phones by 50 per cent from 12 per cent to 18 per cent, effective from April 1. The sales of the smartphones amid the GST hike are also impacted by the country-wide lockdown, further imposing the changes in price.

So #Oppo has increased the price of all the models effective 1st April 2020 #GST effect soon #Vivo and others will follow ..... pic.twitter.com/tPTphUMdrf

We have reached out to Oppo for confirmation on the price hike as being reported.

Apart from Oppo, Xiaomi has also announced a price hike on its Redmi and Mi smartphones in India, owing to the increase in the GST to 18 per cent. "After much deliberation & in keeping with #Xiaomi policy of maintaining <5% margin on our hardware products, we will be increasing prices of our products," said Xiaomi India MD Manu Kumar Jain on Twitter. We can expect other brands such as Samsung, Vivo, Realme, and others to increase smartphone prices soon.