Oppo K9 to come with Snapdragon 768G SoC, the official listing goes live ahead of May 6 launch

The Oppo K9 has been revealed in an official listing. It will feature a Snapdragon 768G SoC, 64-megapixel triple camera setup and 65W fast charging. 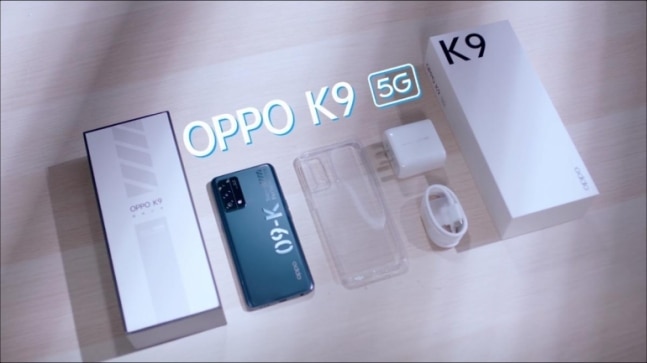 Oppo K9 launch set for May 6

Oppo K9 has already been confirmed to launch on May 6 in China. The smartphone has now been listed on the brand's official website revealing more details. Oppo had previously confirmed that the smartphone would feature Snapdragon 768G SoC, 64-megapixel triple camera setup and 65W fast charging.

We had also got a glimpse of the Oppo K9 then, but now Oppo has revealed the smartphone completely in a video. The device can be seen featuring a triple camera setup on the rear stacked in a rectangular camera module with a flash. Apart from this, the back of the phone reads "09-K Super Performance". While on the front, the smartphone can be seen with a punch-hole camera. 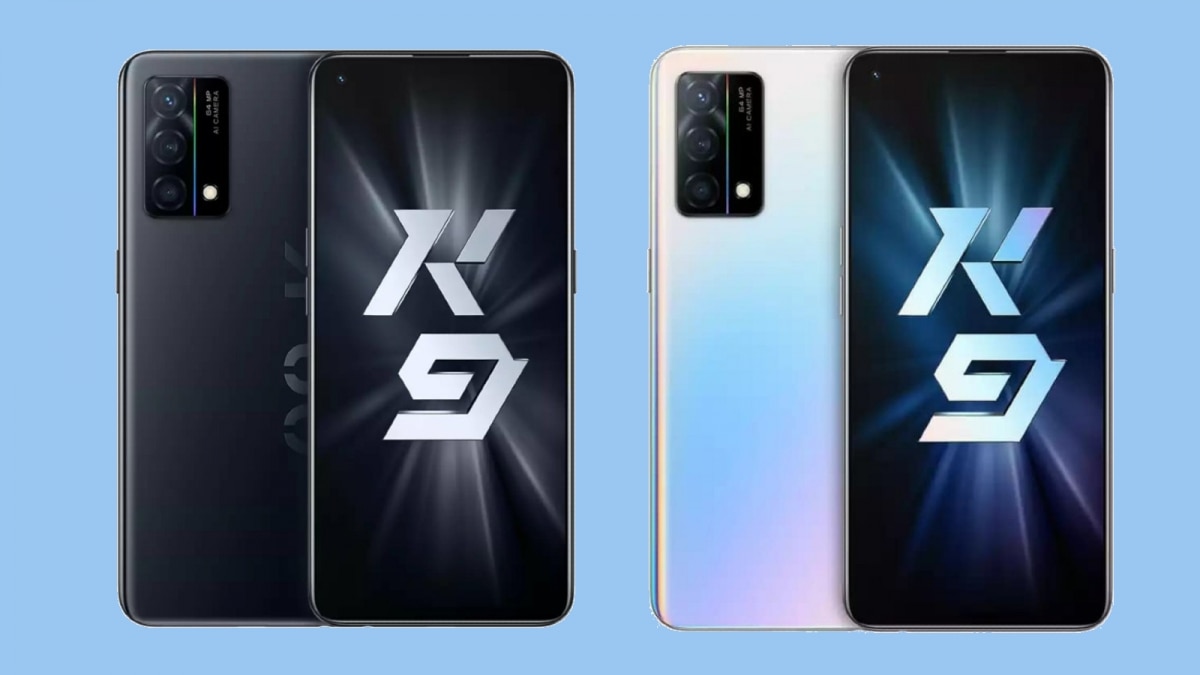 The Oppo K9 will sport a Samsung-made 6.43-inch OLED display with support for a 90Hz refresh rate and 180Hz touch sampling rate. It also features a 6th gen in-display fingerprint scanner for authentication.

As mentioned before, the Oppo K9 is powered by Qualcomm's Snapdragon 768G SoC. It is an octa-core SoC clocked at 2.8GHz and coupled with Adreno 620GPU. The smartphone has also been listed on JD.com, which reveals that the smartphone will be available in 8GB/128GB and 8GB/256GB.

In the camera department, the Oppo K9 features a triple rear setup consisting of a 64-megapixel primary shooter coupled with an 8-megapixel ultrawide shooter and another unknown depth or macro shooter.

Further, the Oppo K9 is powered by a 4300mAh battery with support for a 65W fast charger bundled in the box. This charger can top the smartphone in about 35 minutes. It is also touted to get 133 minutes of battery life in just 5 minutes of charge.

The Oppo K9 is a 5G powered smartphone that will be available in Black and White colour options.

Oppo is also expected to release a TWS and a smart band alongside the Oppo K9 on the May 6 event.