Oppo is set to launch the Reno 4 Pro in India on July 31 with a new curved screen in the Reno family, a 90Hz display, and a completely refreshed design. 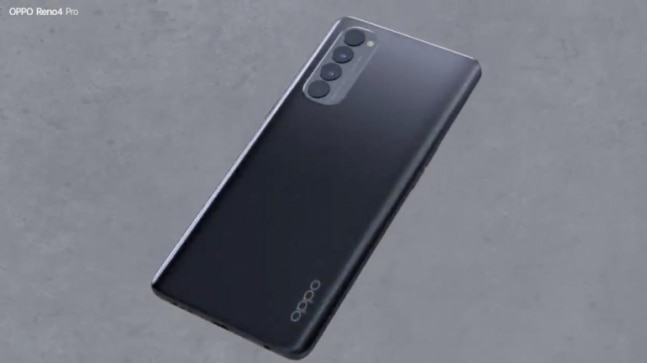 Oppo Reno 4 Pro will enter the Indian market with all its glory on July 31. It will take things forward from Reno 3 Pro that was launched in early March but it will also try to prove its mettle and show off its muscles against rivals. The Reno 4 Pro was launched in China last month with a completely new design, which, although is reminiscent of that of LG Velvet a little, manages to impress. For the Indian and global markets, Oppo has been rumoured to have made some changes in a bid to take on the fresh onslaught from OnePlus, Realme, and Samsung. But how will it measure up against them?

Reno 4 Pro display looks promising as much as all the marketing hoo-ha on it is about. Oppo is teasing a 3D Borderless Sense Screen on the Reno 4 Pro, which is essentially a 3D curved screen that we have seen on the premium Samsung Galaxy S-series and Note-series device. Even OnePlus introduced the curved design in its lineup with the OnePlus 8 and Motorola has the Moto Edge+. The Oppo Reno 4 Pro display will also have a punch-hole at the top left corner to house the selfie camera. Going by the specifications of the Chinese variant, the Reno 4 Pro will have a resolution of 1080x2400 pixels with a pixel density of 402 PPI.

Reno 4 Pro will also bring the 90Hz display for the first time to the Reno family in India. With the increasing demand for high refresh rates, such as 90Hz and above, manufacturers are in a cut-throat competition to offer the feature on their smartphones for as low as Rs 12,999 (Realme 6i). Oppo will likely offer the same feature in a significantly higher price bracket but that is meant to take the experience up a notch.

Not only the innards, but the outer beauty also matters for a smartphone. Oppo Reno-series smartphones have been a testimony to how beautiful and elegant smartphones can look. The Reno 4 Pro is going to dial up the competition with its design. The design on the back panel has a matte finish but what is intriguing is the layout of the cameras. There are four big circular modules jutting out from the panel in strict vertical alignment. There is no island, of sorts, to house the sensors together, which comes across as a beautifully crafted camera design.