Oppo Reno 4 Pro said to launch with tweaked specs in India: Why would it matter?

The Oppo Reno 4 Pro should be on par with the Indian rivals and that would need it to have a changed specifications sheet. 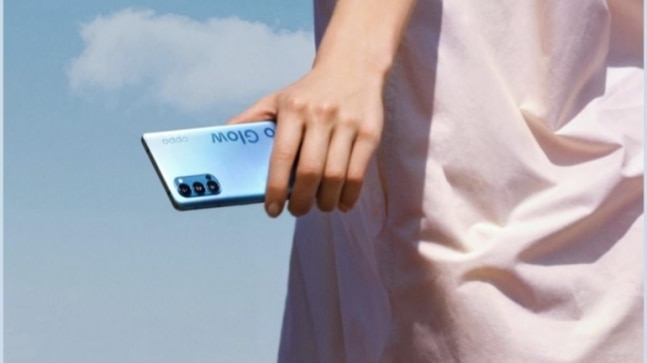 Oppo Reno 4 series seems headed to India but with the company's special treatment for the Indian customers. Following its tradition of tweaking smartphones for India, Oppo could make a few changes to the original Reno 4 Pro before launching it in global markets, including India. The Oppo Reno 4 Pro was launched in China last month with a new camera design and a 90Hz display. While the former could be retained on the Indian variant of the Reno 4 Pro, the latter could be done away with. A few other changes are said to be implemented on the Reno 4 Pro meant for India and other markets outside of China.

According to a tip by Linus Sebastian who runs the YouTube channel called Linus Tech Tips, Oppo is readying the Reno 4 Pro for global release along with an obscure photograph to hint at the changes the company could introduce. In India, the development was corroborated by the tipster Mukul Sharma, who claimed while the curved display would stay intact on the Reno 4 Pro India variant, the screen size and refresh rate are likely to be changed. The Oppo Reno 4 Pro variant launched in China has a 6.55-inch AMOLED display with a 90Hz refresh rate. While the leaks hint at the imminent changes, they do not tell what they will be. Maybe Oppo could increase the refresh rate to the likes of 120Hz, given the mid-range market in India has plenty of smartphones with displays that have a higher refresh rate. The Poco X2, launched in February, has a 120Hz display for Rs 18,499. Realme 6 and Realme 6 Pro offer 90Hz displays for even less price. Oppo's Reno series is usually positioned at the sub-Rs 30,000 price point, which could seem high for a 90Hz display but, of course, there are other specifications that are factored in for deciding the price.

The Oppo Reno 4 Pro is powered by a Snapdragon 765G processor with 5G support. There is no information on whether Oppo will change the processor too, which should mean the Reno 4 Pro will be 5G ready for India. Although there is no infrastructure in India for 5G, companies have begun launching their 5G products that are future-proof. Oppo's recent Find X2 also has 5G support, which, the company says, will be enabled via an OTA update after the network goes live in India for consumers. There are significant upgrades to the cameras too on the Reno 4 Pro. The battery on the Reno 4 Pro has 65W fast charging, which will be the first on a Reno series phone in India.

Redmi may launch two laptops in China on July 8: Will they also launch in India?