Oppo could be working on two new truly wireless earbuds, a patent has revealed. 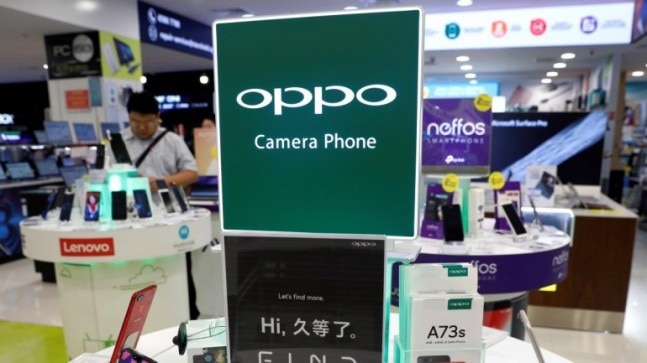 Oppo is looking beyond smartphones to gain traction in the market. Apart from its first smartwatch, the Oppo Watch, Oppo could also be preparing to launch two new truly wireless earbuds. According to a new patent filed by Oppo, these two sets of earbuds will resemble the Apple AirPods and Samsung Galaxy Buds+. The under-development Oppo wireless earbuds will succeed the company's Enco Free wireless earbuds, which are said to debut in India alongside the Reno 3 Pro on March 2.

The patent, spotted by 91Mobiles, divulges the design of both wireless earbuds. While one model has the stem design, much like the Apple AirPods, the other one looks like the Samsung Galaxy Buds+, which was launched earlier this month at the Galaxy S20 event. Oppo is said to have filed the patent on February 18, 2020, which means the launch could happen soon. The report suggests the two earbuds could see the light of day at the Find X2 launch. Oppo is also said to announce the Oppo Watch on the same day. 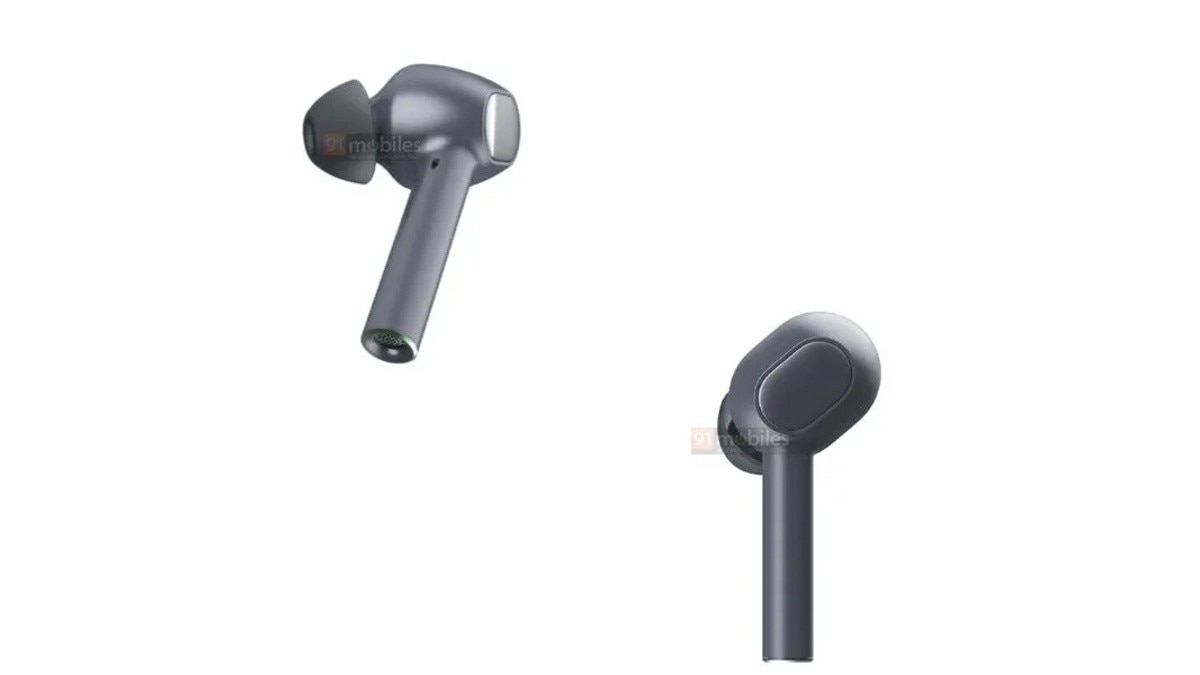 The first Oppo wireless earbuds model will either have a touch panel - something like what Enco Free wireless earbuds have - or a physical button at the top of each earbud. This could be used to pick up calls, change music tracks, and trigger the voice assistant on the paired phone. The patent images also show a microphone on the stem, which is said to support noise cancellation and offer a better sound surround. There will be silicone ear tips on the earbuds, along with charging connectors and a proximity sensor.

The other wireless earbuds from Oppo looks very similar to the Galaxy Buds+. Sporting a compact design, the earbuds will come with two speakers on different places, supported by the ear tips. The report says there could be noise cancellation on the earbuds but there's no way to tell by looking at the patent design. The report also says the patent does not show any charging case for this set of earbuds, but we can expect one. It should be noted that this is merely a patent, which may or may not materialise into an actual product. Oppo has not said anything official on this development.