Oppo is set to introduce an industry-first 125W fast charging technology for its future smartphones on July 15. 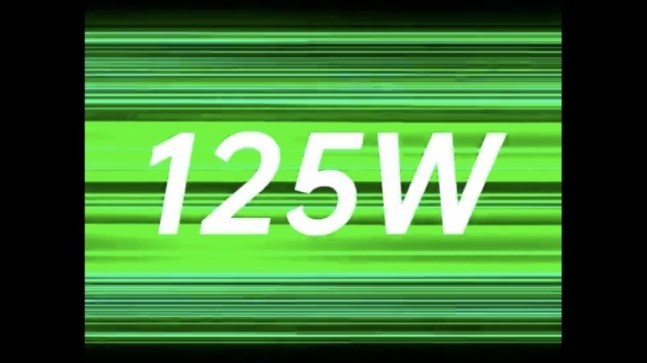 In a tweet, Oppo announced it will launch the 125W fast charging on July 15. There will likely be an online event for the launch of Oppo's upcoming technology for its smartphones. Interestingly, the same technology could be passed down to Realme smartphones, as well, since both the brands share the resources between each other. An earlier report suggested Realme is working on a 100W+ fast charging technology, which could very well be the one Oppo is about to launch.

If you don't like waiting to charge, the wait is almost over. #FlashForwardpic.twitter.com/Uq54uJEphQ

But while Oppo and other manufacturers are placing huge bets on the charging tech to lure more customers, companies such as Samsung and Apple are reported to be getting rid of phone chargers. Multiple reports have suggested Apple could skip packing the wall charger with the next iPhone while Samsung is also poised to mimic the actions.