Oppo is gearing up to dip its toes into another product category where its peers are thriving in India, at least. 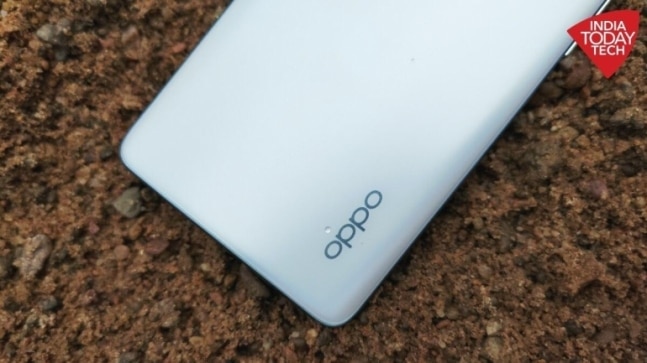 Oppo is preparing to enter the home entertainment segment with its first products that will be smart televisions. At the Oppo Developer Conference held recently in China, Oppo said it will launch at least two smart TVs in October. Oppo wants to build its own ecosystem, much like Apple and other brands that use Android-based products such as Samsung, Xiaomi, Realme, and OnePlus. As such, the smart TV will be an essential part of the experience that Oppo wants to impart through its ambitious ecosystem.

The Oppo TV will launch in 55-inch and 65-inch models, both having smart features and possibly based on Android TV. The two televisions and their remote controls have already been certified in China on the 3C website. They have also appeared on the Bluetooth SIG website, hinting at an imminent launch. According to these listings, the Oppo TV will be manufactured by TPV Display Technology, which also makes panels for AOC, Envision, and Philips brands.

Apart from the information on the TV sizes, there is not much to tell right now about Oppo TV. These could very well be like the OnePlus TV or Realme TV and have Android at the core. Having Android means there is going to be a Play Store and that a slew of apps will be supported on the TV. We might also see Oppo TV have HDR panels and Dolby-powered speakers. These are all speculations at the moment and we will know more about Oppo TV in the coming days. The launch is not confirmed yet so there is that too.