Own an iPhone 11? You probably don't know how to switch it off

It is highly possible that you probably wouldn't figure out how to turn your iPhone 11 off even after using it for over a month. 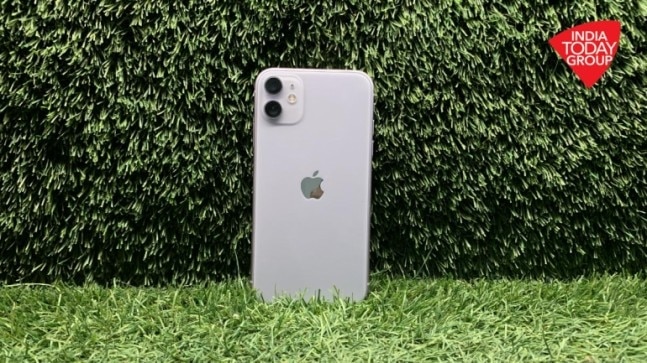 Do you own an iPhone 11? And do you know how to switch it off? There are chances that you don't because you probably didn't notice that pressing the power button alone won't help you shut your phone. But don't worry we have got you covered!

Nowadays people don't feel the need to switch off their phones until and unless they have been specifically asked to do so or they enter a place where it is mandatory to switch the phone off. It is highly possible that you probably wouldn't figure out how to turn your iPhone 11 off even after using it for over a month. People, who have upgraded from the older versions of iPhone, It would be almost hard to believe that pressing the power button hard wouldn't switch off your phone. It will open the Siri app instead. Because in older versions of iPhone like the iPhone 7, 6s or even 6, 5s, in order to turn off your phone, you were only required to press the power button till the time power off slide appeared on the screen. However, iPhone 11 changes the complete game there as it doesn't resort to the age-old practice. Neither does the iPhone 11 pro and the iPhone 11 pro max.

So here's what you should do to turn off your iPhone 11.

Once the translucent icon appears, press it and select Device, then press More and then select the Restart option.
The process is same on the iPhone XR, iPhone X, or the iPhone XS variants. So whether you upgrade to an iPhone from an Android or an older version of iPhone, you would get used to the process of switching it off. However, one would still think that Apple should have made the process or not changed it at all.