Sony will probably introduce a new Micro Four Thirds (MFT) sensor, with 8K resolution abilities, to be included in many cameras from brands like Nikon, Panasonic and Olympus. 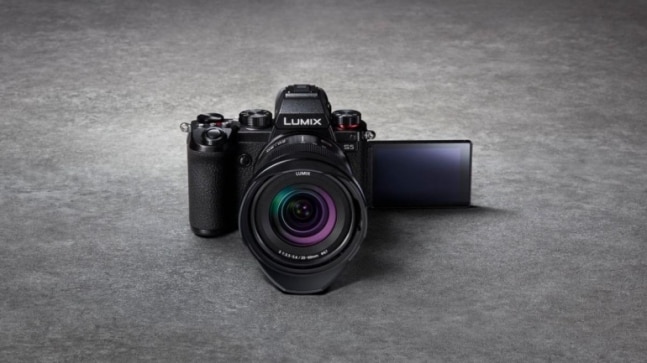 It is soon going to become common for cameras to feature 8K videos. The Canon EOS R5 and the newly-launched Sony Alpha 1 are the first few mainstream cameras to include such videos features. The shooting capabilities in the aforementioned cameras are well-liked among filmmakers and creative professionals. This becomes a point of thought for many camera makers to step up their game. Sony, a Japanese camera maker, will soon release a new image sensor capable of recording 8K resolution as per rumours.

If there is a bit of genuineness in the rumours then the new Micro Four Thirds (MFT) sensor from Sony, with 8K resolution abilities, will be included in many camera bodies. The rumoured sensor has a megapixel count in excess of 30 million. It also appears that the upcoming Sony sensor will blow out the current 20.4-megapixel MFT-system cameras.

"At the beginning of November I got solid info that Sony will launch one new MFT sensor in 2021. I now got the confirmation this sensor will be able to record 8K video and have a 30+MP resolution. Now I have little doubt this is the sensor that Panasonic will use on the GH6," writes 43rumors.

Panasonic will probably equip its GH6 camera with the Sony's new sensor. Another company would be Olympus, also known as, OM Digital Solutions (after its imaging business was acquired by Japan Industrial Partners) to use the sensor. Besides, a lot of Nikon cameras also tend to use Sony sensors including Nikon Z7 II, Nikon D850, Nikon D500 and others. We earlier reported in detail that Nikon Z7 mirrorless camera uses Sony sensor.

The year 2021 will probably witness more cameras releasing with top-flight video features in a camera, especially the 8K video recording capabilities. In fact, a new Nikon Z-mount camera is rumoured to launch this year with 8K abilities.