In its plea, Philips has asked Delhi High Court to ban not only sales, but also manufacturing, assembling, importing, and advertising of Xiaomi products 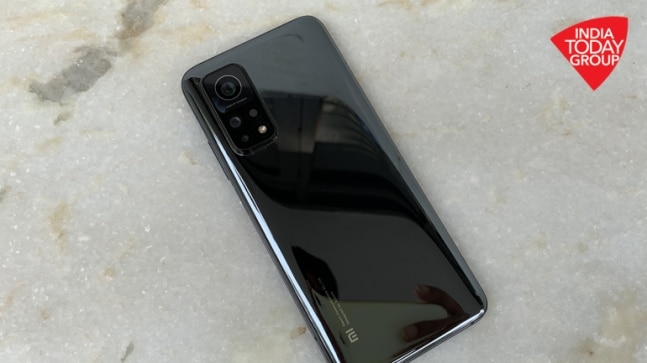 In its plea, the tech giant has asked Delhi High Court to put a halt on not only sales but also manufacturing, assembling, importing, and advertising of these products through Xiaomi's own and third-party websites. The call for a ban is for certain phones from Xiaomi that include UMTS enhancement (HSPA, HSPA+) and LTE technologies and as such result in infringement of certain suit patents.

Philips in its plea has also sought an interim order of injunction directing the Central Board of Excise and Customs to authorise custom authorities at every port in India to not allow the import of Xiaomi mobile handsets, including the models specified in their application.

For now, the court has passed an order passed on order directing Xiaomi and other defendants to maintain a minimum amount of Rs 1,000 crores in their bank accounts in India. In its order dated November 27, the court said: "It is made clear that the defendants are bound by the statement given by their counsel. The defendants shall file the details of the bank accounts operated in India where the amount of Rs1,000 crore is being maintained, on or before 2 December 2020."

The court has also announced the next date for hearing of the case -- 18 January 2021. More clarity on the matter is expected on the day. India Today has reached out to Xiaomi for a statement. However, we're yet to receive an official response from the tech giant on the matter.