Indian government has imposed a 10 per cent custom duty on display and touch panels that will make smartphones expensive for buyers. 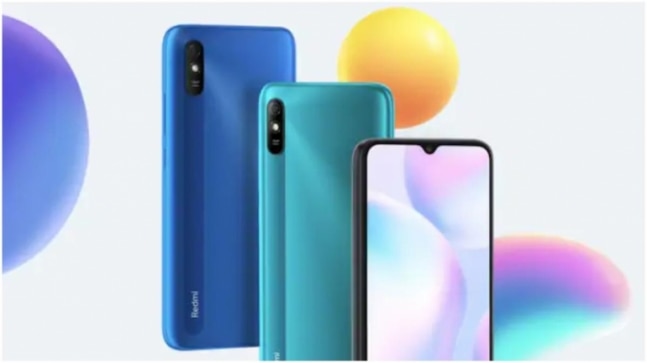 India Cellular and Electronics Association (ICEA) on Friday said that the Indian government has put a 10 per cent import duty on smartphones' display and touch panel. The custom duty on display of the phones which are imported is applied from October 1, 2020. The move has come in order to encourage the Make in India movement.

With the new 10 per cent custom duty, the smartphones will certainly become costlier for the consumers as most of the displays and touch panels are imported. The maximum retail price (MRP) of many smartphones from brands like Apple, Xiaomi, Realme, Huawei, Vivo, Samsung and others will be increased.

"There will be an impact on mobile phone prices between 1.5 and 3%," said Pankaj Mohindroo, ICEA National Chairman.

With the 10 per cent custom duty which leads to increased prices of the phones, the government in a way has asked Indian companies to manufacture smartphone components within the country to discourage imports.

"In a rare miss, the industry could not ramp up display assembly production adequately because of COVID-19 and NGT embargo. We continue to be fully committed to domestic manufacturing of sub-assemblies and components. However, now, the focus is to take a lion's share of global markets and not just import substitution," said Mohindroo.

Under the Phased Manufacturing Programme (PMP) for cellular mobile handsets announced in 2016, the government initially imposed 15 per cent custom duty on: Charger and Adapters, Battery Packs and Wired Headsets.

Earlier finance minister Nirmala Sitharaman had said, "Under Make in India initiative, well laid out customs duty rates were pre-announced for items like mobile phones, electric vehicles and their components. This has ensured gradual increase in domestic value addition capacity in India. Customs duty rates are being revised on electric vehicles, and parts of mobiles as part of such carefully conceived Phased Manufacturing Plans."