Pixel 4a vs iPhone SE 2020: The mid-range war between Google and Apple

Google has launched the Pixel 4a after a huge delay, about three months after the iPhone SE 2020 was launched. How does it measure up against the Pixel 4a? 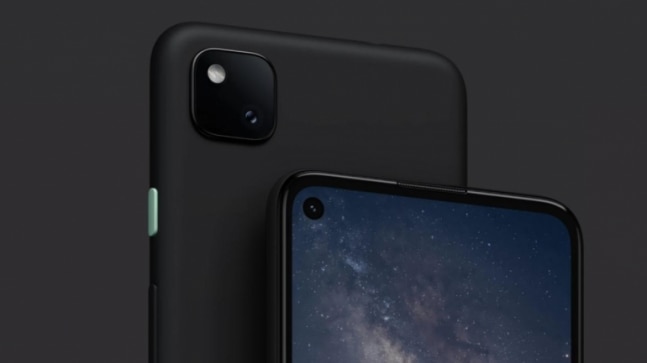 Google Pixel 4a is finally a thing after months of teasers and several delays. The latest mid-range smartphone from Google is sticking to the basics with its minimalistic design, specifications, and, of course, the cameras. It is not the regular Pixel 4, which means you do not get flagship-level hardware, but one thing, which Pixel phones are known for, remains unchanged on the Pixel 4a. It has the same cameras as the Pixel 4, which means you get Google's magical photography on a much cheaper phone. But Google Pixel 4a has an unavoidable competition from the iPhone SE 2020 that launched in May.

The Google Pixel 4a is powered by a Qualcomm Snapdragon 730G processor, which is not an old processor and is marketed as the one focused on better graphics and gaming. iPhone SE 2020, however, has the top-class A13 Bionic processor that powers last year's flagship iPhone models - iPhone 11, iPhone 11 Pro, and iPhone 11 Pro Max. The winner between the two is quite clear; it is the iPhone SE 2020 whose processor would not wear out even after four to five years, which also means it will keep getting new iOS versions for at least five future generations. Google Pixel 4a is likely to support software updates for three years and its processor will become obsolete by the time. 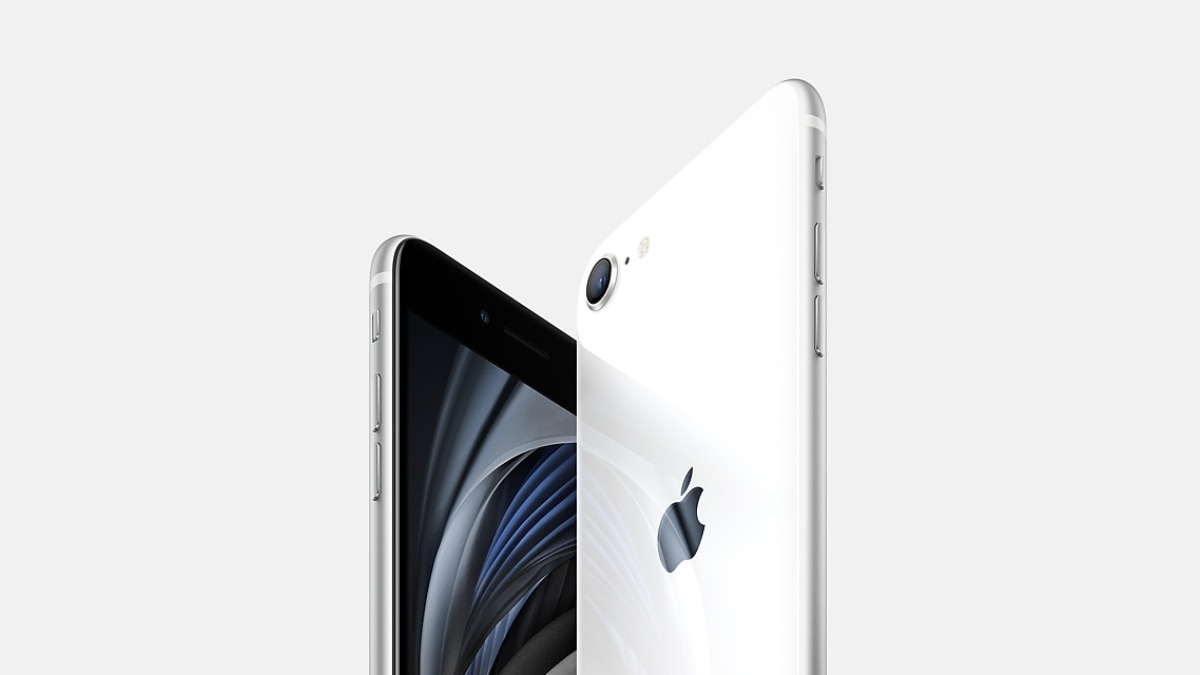 Pixel 4a has an advantage in terms of display since it has an OLED panel while the iPhone SE 2020 has an LCD panel with the old aspect ratio. While Pixel 4a has a punch-hole set-up on top, making it in line with the industry trend, the iPhone SE 2020 has the display of the over two-year-old iPhone 8. It does not have the notch, unlike the iPhone X and higher models. Moreover, it is an LCD panel, which means there are going to be some compromises in the quality when pitted against the OLED panel on the Pixel 4a.

Both Pixel 4a and iPhone SE 2020 are not in the race of displays with refresh rates of 90Hz or higher, so you are going to miss that on both of them but it is not a deal-breaker when everything else on both devices is much better than most smartphones in the price range.

The camera is the most important aspect for both Apple and Google, especially when it is their salvo against a plethora of other smartphones that are richer in features and come with better hardware.

The Pixel 4a has a 12.2-megapixel rear camera, housed in a squarish island design borrowed from the Pixel 4. Google is keeping things simple here; it is not putting extra sensors for various photography modes, such as ultrawide, telephoto, and macro. Instead, it is relying on computational photography, the Pixel 4a camera is laced with. This means you get to use those photography modes and other features without the dedicated sensors on the Pixel 4a. iPhone SE 2020, too, has a single camera but it is limited in terms of the photography modes it has to offer. There is a wide-angle camera on it, which means the shots are going to be pretty good and well-detailed and there is portrait mode as well. But macro photography and telephoto photography are going to be absent unless software support is provided for the single-sensor, much like what Google does with the Pixel cameras.

While we have not reviewed the Pixel 4a yet, we did test the iPhone SE 2020 cameras and found them quite impressive and on par with other smartphones in the same price range. 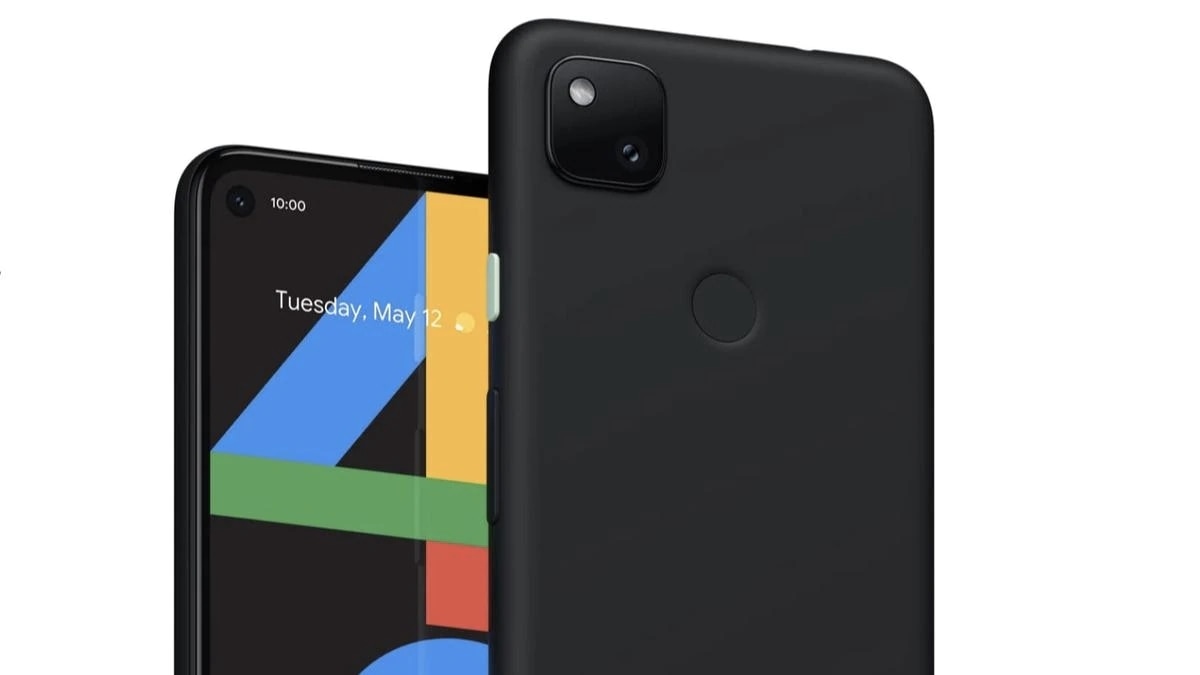 Pixel 4a has a larger battery than the Pixel 4. It sports a 3140mAh battery under the hood and since the hardware is not very demanding, it is expected to give a good battery life. The iPhone SE 2020 has a 1800mAh battery, which seems like an underpowered one on paper but is actually sufficient for the device to make through a day on normal usage -- something we found in our review.