Pixel 5 full specs leak ahead of launch: Here's everything you need to know

The Pixel 5 is said to bring with itself a new display that will be 6.0-inches in size. There will also be a dual-lens camera set-up on the device. 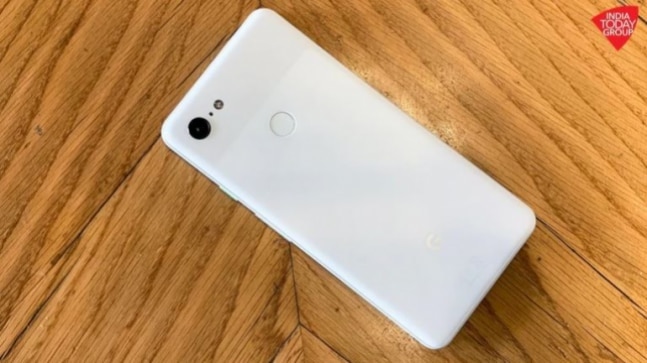 Pixel 5 is the next big smartphone release from Google and it is expected to be launched next week at the Made by Google event. The phone has been part of leaks and rumours for months now, and in a few days the device will finally be launched alongside a 5G version of the Pixel 4a.

Ahead of the launch, a new leak about the device claims to have revealed the entire spec sheet of the Pixel 5. As per the leak, the Pixel 5 will bring with itself very different specs from its predecessor, with the biggest change expected to be a more modest processor on the device in the form of the upper mid-range Snapdragon 765G SoC.

The Pixel 5 is also said to bring with a new display that will be 6.0-inches in size. The panel is said to be OLED in nature and come with a hole in the top left corner of the screen and a 90Hz refresh rate. The latest leak reveals that the bezels are much slimmer than what was seen on previous Pixel phones.

Interestingly, there will be no in-display fingerprint scanner with Google sticking to its rear-mounted Pixel Imprint sensor. As for the other specs, the Qualcomm chipset is paired with 8GB of RAM and 128GB of storage.

The phone is also said to bring some impressive specs when it comes to the cameras. The leak suggests the Pixel 5 will get a 12.2-megapixel lens with f/1.7 aperture and dual-pixel and PDAF. The main sensor has an optical image stabilization and a 77-degree field of view. There will also be a 16-megapixel secondary lens for ultra-wide shots. This lens will bring a 107-degree field of view. On the front, the phone is tipped to get an 8-megapixel f/2.0 camera. It is said the Google Pixel 5 could be made available in green and black color upon launch.

But this would make little difference for the fans of the Pixel range in India. Before we start getting too excited, it would be prudent to know that the phone will not be making its way to the Indian market, as Google has already announced that it won't be launching the Pixel 4a 5G or the Pixel 5 in the country. Instead, only the Pixel 4a 4G variant will be launched in India later in October this year.

Apple online store goes live in India: Services, offers and everything else you need to know