The Pixel 5 series might not be in the same league as the Galaxy S20 or its rival from Apple. Here's why. 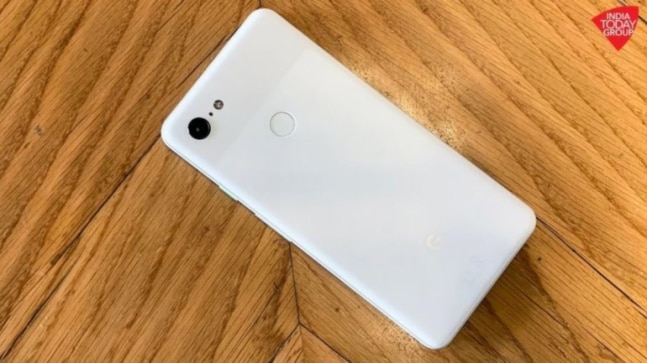 Over the last few years, the regular Pixel smartphones from Google have emerged as the company's answer to the powerful flagships being launched by OEMs such as Samsung, Oppo and Vivo.

Launched around the end of every year, these smartphones from Google feature high-end specs and features in an attempt to showcase the best in technology in the Android market. Yet, 2020 may turn out to be a little different.

The latest reports are suggesting that the Pixel 5 series might not be in the same league as the Galaxy S20 or even match up to its rival for Apple, the iPhone 11. This information comes courtesy of 9to5Google, which claims Google might go with Qualcomm 765G instead of 865 or 865+ for Pixel 5 series.

This would be quite surprising as the Qualcomm Snapdragon 765G -- despite being quite powerful in its own right -- is nowhere close to being a top of the line processor and is essentially a powerful upper mid-range processor with an integrated 5G modem.

In comparison to the latest Snapdragon 865 chipsets, the Snapdragon 765 SoC score 30-50% less in benchmarks. As such, if the report does end up being true, it would put Google at a very big disadvantage against rival phone makers.

It would also bring the Pixel A series of smartphones closer to the normal Pixels in terms of hardware. But as we still remain quite a few months away from the launch of the Pixel 5 and Pixel 5 XL, we would advise taking this new information with a pinch of salt and wait for more information as we get closer to the phone's eventual launch.

ALSO READ | Oppo increases smartphone prices by up to Rs 2,000 as GST hiked to 18 per cent
ALSO READ | Uber launches UberMedic in India for healthcare workers
ALSO READ | iPhone 9 all but confirmed by iOS 13.4.5 beta, could launch on April 15
Tags: Google