Pixel 5a launch soon: Specs, features, launch date, India price, and everything we know so far

The Pixel 5a has been confirmed to arrive in the US and Japan later this year. Now that the launch is on the cards, we decided to stack everything we know so far about this upcoming Pixel mid-range smartphone. 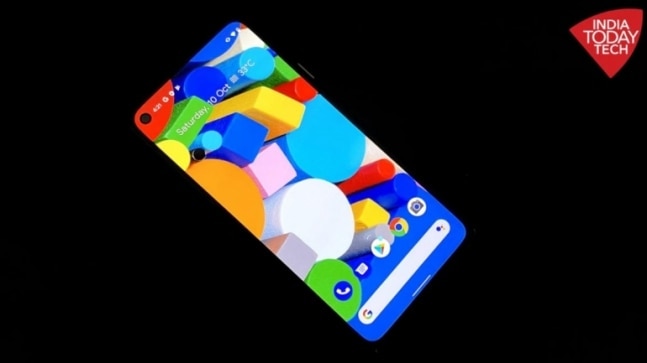 Pixel 4a launched back in India last year

Pixel 5a, which is expected to be the brand's next mid-ranger, has been leaking for quite some time. Previous leaks have hinted that the Pixel 5a will follow a similar design to the Pixel 4a 5G. Also, it was expected to get a smaller punch-hole camera, a bigger battery and an updated set of cameras.

But a fresh report recently popped up to reveal that the upcoming Pixel mid-ranger has been cancelled. Soon after which Google spoke to 9to5Google to confirm the Pixel 5a. The company also informed that the Pixel 5a would be available in the US and Japan during the same time when Pixel 4a was launched, which means that the Google Pixel 5a will be available somewhere in August this year. This can cancel out the possibilities of an earlier launch during the Google I/O that's slated next month.

Now that the launch of the Google Pixel 5a is on the cards, we decided to stack everything we know so far about this smartphone.

--The first Pixel mid-ranger, i.e. the Pixel 3a, came in two variants, the standard Pixel 3a and a bigger sized Pixel 3a XL. With Pixel 4a, Google ruled out the bigger Pixel and instead released Pixel 4a 4G and Pixel 4a 5G that came with an upgraded chipset and camera system. Google has already confirmed in its statement that Pixel 5a 5G is coming later this year in the US and Japan. We predict that this will be the only variant available considering the rise in 5G mobile devices. 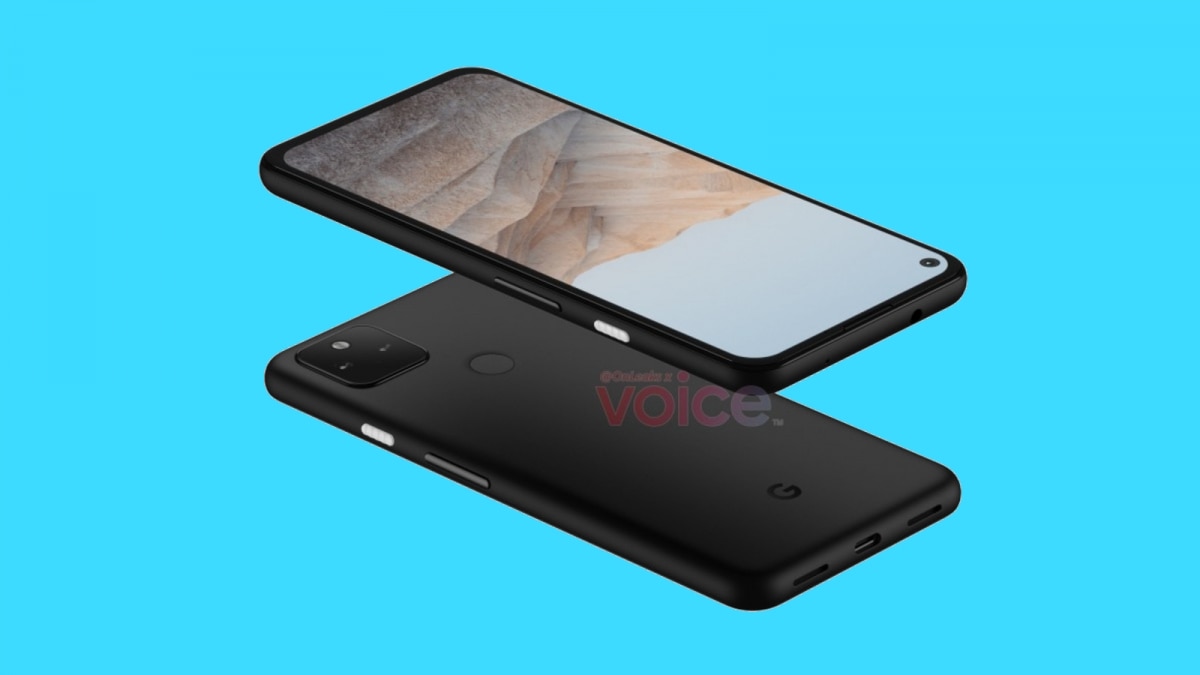 --The upcoming Pixel 5a was completely showcased in a leak. The renders revealed are akin to the Pixel 4a 5G. It is expected to measure 156.2 x 73.2 x 8.8mm, which is quite close to the Pixel 4a 5G. We can see a similar-looking rear, a square camera module and a capacitive fingerprint scanner on the back. Whereas the front can be seen featuring a punch-hole display.

--A credible website discovered some interesting facts about the Pixel 5a and the Pixel 6. The report suggested that these devices will come with a smaller punch-hole camera. Further, the report mentions that the punch-hole on the Pixel 5a is expected to be a 55-pixel radius instead of the usual 65-pixel radius as seen on previous Pixels.

--As far as the specs of the Pixel 5a are concerned, the smartphone is expected to feature a 6.2 inch FHD+ OLED display. It should be a 90Hz display as it has become a norm even in the midrange segment.

--We have heard reports about Google developing an in-house chipset dubbed as 'Whitechapel' in collaboration with Samsung. As per the report, the chipset is being referred to as 'GS101' with GS being the abbreviation of "Google Silicon".

--Not just this, we also have the details of this chipset courtesy of another report. This report says that the upcoming Google chip will have an octa-core ARM CPU with two Cortex-A78 plus two Cortex-A76 and four Cortex-A55 cores. This will be coupled with ARM Mali GPU and be fabricated on Samsung's 5nm manufacturing process.

--However, it is unlikely that the midrange Pixel 5a will feature this chipset. That being said, we may see this chip powering the flagship Pixel 6, though. If the previous reports are believed, the Pixel 5a may be powered by 765G, a 5G capable chipset. 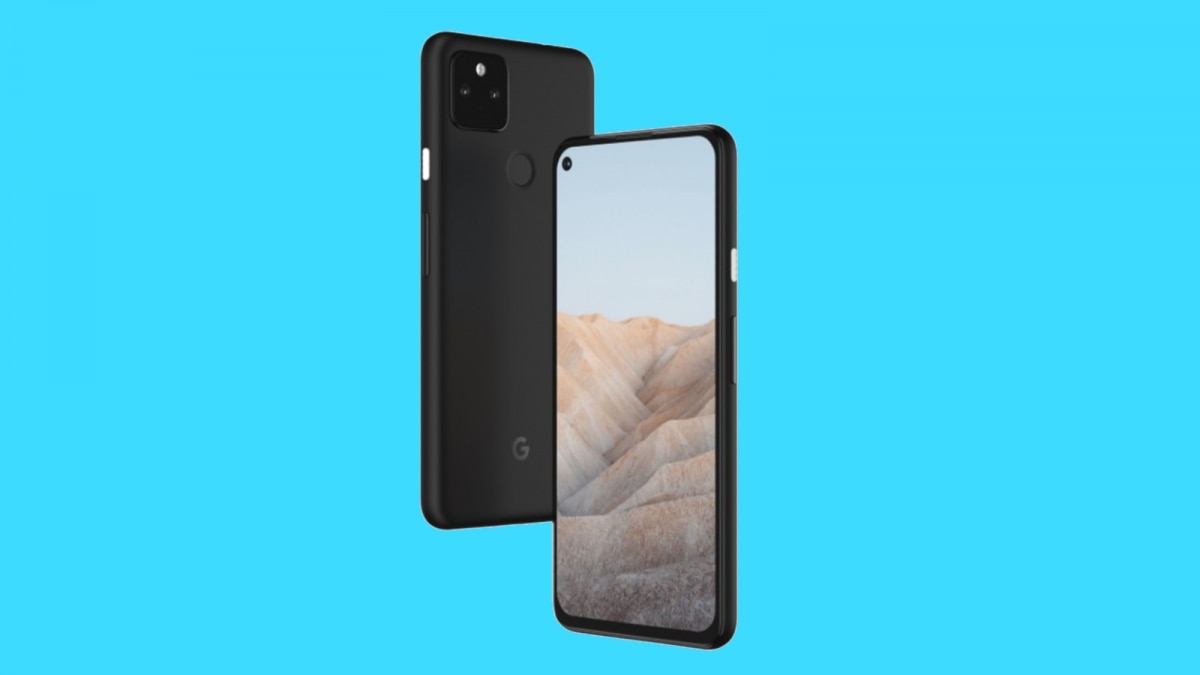 --Now, we may dual camera setup on the Pixel 5a, which is expected to borrow it from the Pixel 4a 5G. This means the setup will consist of a 12-megapixel primary shooter, whereas a 16-megapixel secondary ultra-wide shooter. The specs of the selfie shooter remain unknown.

--Even though there are no purported hardware improvements, we can still expect Google to improve its image processing capabilities while bringing a few more exclusive camera features.

--We might also see a small upgrade in terms of battery life with Pixel 5a being powered by a 3840 mAh battery with 20W fast charging support. Finally, we can expect the Pixel 5a to ship with Android 12 out of the box.

Google recently debunked the reports that suggested that the Pixel 5a is cancelled. In a statement issued to 9to5Google mentioned that the Pixel 5a exists and will come to the US and Japan somewhere in August this year. That being said, there's no information if the Pixel 5a will be launched in India.