Pixel 5a may end up looking like the Pixel 4a

A fresh leak suggests that the upcoming Pixel 5a will come in a design language similar to the Pixel 4a. Further, it might also see some hardware improvements. 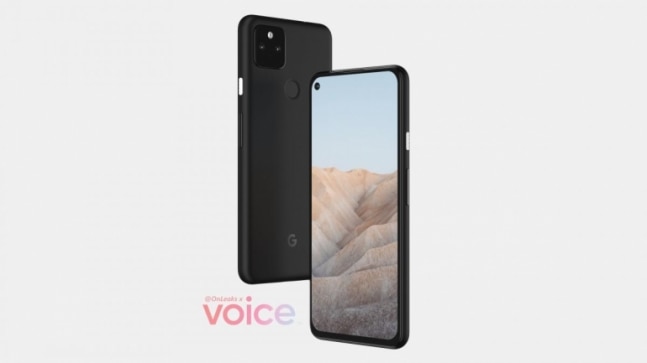 The midrange Google Pixel lineup has turned out to be a safer and a better bet than some of the flagships from other brands. Google shipped the first midrange Pixel, i.e. the Pixel 3a, back in 2019. The Pixel 3a was powered by a Snapdragon 670 SoC and a 3000mAh then. It was not the hardware that impressed consumers but the single-camera that could produce pictures that even some flagships couldn't pull off.

The Pixel 3a also got a successor in the form of Pixel 4a last year. This device packed in decent hardware with the same but improved camera single camera. The renders available hint towards the Pixel 5a to feature a similar design to Pixel 4a. This means the device will get a plastic back, but there's one change in the camera setup. The image reveals a dual-camera setup on the rear with a flash housed in the square module.

Much like the Pixel 4a, even the upcoming smartphone will have a punch-hole cutout on the top left corner, a distinct looking power button and a capacitive fingerprint print scanner on the rear of the device.

As far as the specs of the Pixel 5a are concerned, the device is expected to feature a 6.2-inch FHD+ OLED display. We expect that the device will have similar dimensions to the Pixel 4a 5G measuring 156.2 x 73.2 x 8.8mm from the leaked image. 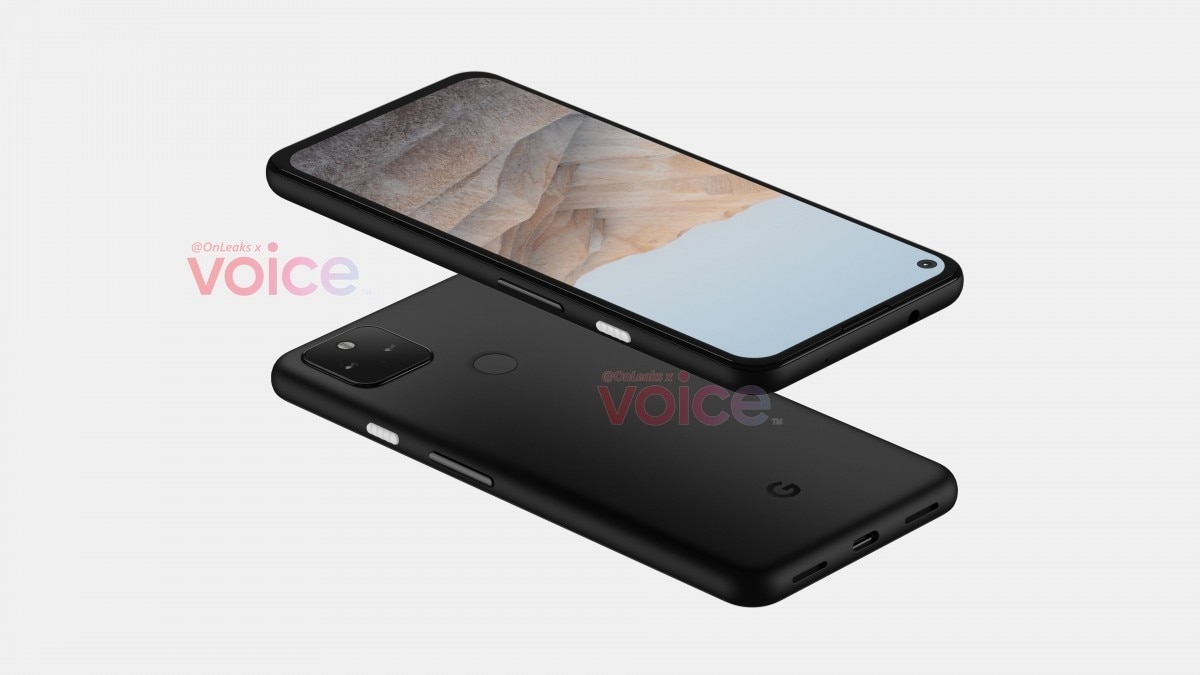 The device is also expected to retain the 3.5mm jack, as suggested by the leaked render.

The Pixel 4a shipped with a Snapdragon 730G chipset which was a decent bump from the Snapdragon 670 SoC that powered the Pixel 3a. Keeping that in mind, we can predict the Pixel 5a to ship with Qualcomm's Snapdragon 750G chipset.

Further, the device is expected to ship with 6GB of RAM and 128GB UFS 3.1 storage.

We might also see a small upgrade in terms of battery life with Pixel 5a shipping with a 3840 mAh battery with 20W fast charging support.

As far as the software is concerned, the device should ship with the latest Android 12 as the first developer preview is out now and might soon roll out for consumers.