Now available on Pixel devices, heart and respiratory tracking feature available in Google Fit app. It will soon roll out for other Android devices. The latest update on Pixel devices allows it to measure the heart and respiratory rate by using cameras. This feature will be handy for those who do not own a Smartband or medical equipment to monitor the same. Notably, the new feature is available with the updated Google Fit app on Pixel devices.

Last month Google announced that an upcoming update to Pixel devices would allow heart and respiratory rate monitoring via cameras. In that succession, Google has now rolled out an update for supported Pixel devices starting on March 8.

The feature will later make it to other Android devices. Once the update is running on your Pixel smartphone, you will be presented with a new "Respiratory" and "Check your heart rate" card in the Home feed. In case you are wondering how to use these features, Google has released a detailed video on the same.

These new trackers are not as accurate as medical equipment used for the same purpose. However, this is the right approach that provides a convenient way to track day to day wellness. 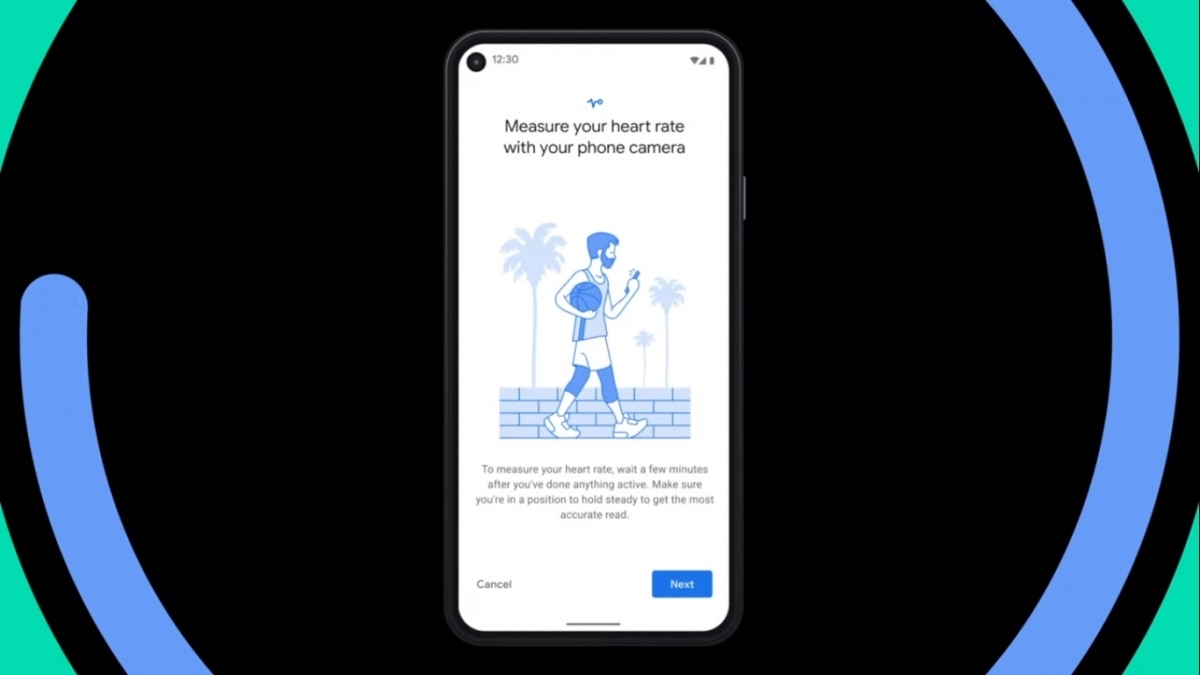 Heart rate measurements are taken by placing your finger on the rear camera and applying light pressure for 30 seconds. Flash can be enabled to increase accuracy in dark environments. Google Fit is supposedly tracking subtle changes in the colour of fingers to approximate blood flow. In addition to that, this feature uses algorithms to account for lighting, skin tone, age, and other factors.

The other feature being highlighted is called respiratory rate measurement. This feature makes use of the front camera. To use the feature, place the phone in front of you with your head and torso in view. The app will then calculate your breaths per minute after monitoring your chest movements. Google claims that the respiratory rate measurement feature is accurate, up to 1 breath per minute. However, Google has already hinted that neither it nor the heart-rate measurement is intended for medical purposes.

As mentioned before, more Android smartphones will get the feature set soon. As of now, the update has already been rolled out for Pixel devices. In case you happen to own a Pixel phone, update the Google Fit on the same to benefit from these features.

iPhone 11 survives six months in a lake without serious damages