Poco Anniversary Sale will be a three-day event where the company promises it will sell best-selling Poco smartphones at never-seen-before prices. 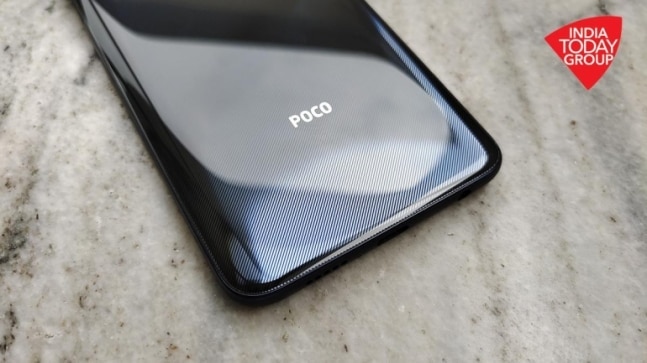 Poco has tasted immense success in India in a very short span of time. Throughout 2020, the phone maker saw many of its phones do great business in the market -- especially during rounds of aggressive festive and year-end sales.

The company is now celebrating its first year anniversary as an independent brand, and to celebrate the occasion, it has announced an exclusive "Anniversary Sale" where it will be selling some of its popular phones at hefty discounts. The sale is being undertaken in partnership with the company's e-commerce partner, Flipkart.

Already underway from Feb 4, this sale from Poco will be a three-day event where the company promises it will sell best-selling Poco smartphones at a "never-seen-before price." Devices such as the Poco X3 which has recorded the sale of over a million units will be available for purchase. The phone will be sold at a discount of Rs 2,000 -- across all its variants -- with an additional discount of Rs 500 also available on prepaid transactions.

Poco has also announced that devices such as the Poco M2 and M2 Pro will also be available on a discount, with the latter getting a Rs 1,000 discount. The Poco M2, on the other hand, gets Rs 500 discount on prepaid transactions. Poco is also selling the Poco C3 which is being sold at a discount of Rs 500 and starts at Rs 7,999.

Talking about the phones on offer, the most interesting is the Poco X3 which comes to India with a bigger battery and no NFC as compared to the global variant of the device. However, the rest of the major features remain the same between the two devices.

As such, there is a 6.67-inch display that's capable of churning out Full HD+ resolution and running at a fast 120Hz refresh rate with 240mss touch sampling rate while doing so. The panel here is an IPS LCD one, with the company opting against going with an AMOLED panel to keep costs in check.