Poco has had a new phone certified by the Bureau of Indian Standards (BIS) and TÐV Rheinland. This phone could be a rebadged Redmi 9C. 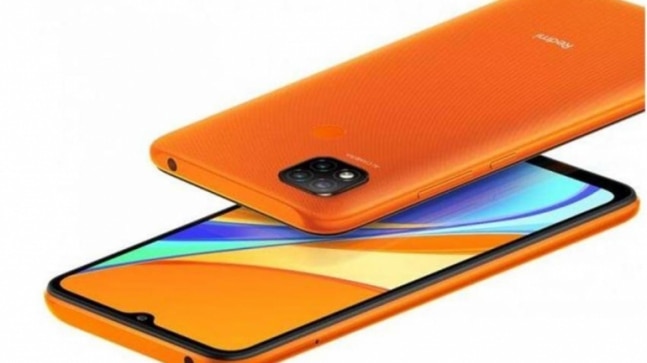 Poco recently launched its latest smartphone, the M2 Pro in India earlier in the month. Upon its launch, the phone eventually emerged as a rebrand of the popular Redmi Note Pro, and now it appears Poco may attempt the same rebadge hoodwink with another phone from the company -- Redmi 9C. This information comes courtesy Gizmochina, which has spotted clues to prove the same.

As it turns out, Poco has had a new phone certified by the Bureau of Indian Standards (BIS) and TÐV Rheinland. The Poco phone is shown to bear model number M2006C3MI. Interestingly, the model number is similar to that of the Redmi 9C -- the very phone that was launched globally by Xiaomi in Europe.

The Redmi 9C comes as a budge a budget smartphone and is powered by the Helio G35 processor. On the outside, the phone comes with a 6.53-inch HD+ display and features a triple camera set-up with a 13-megapixel, 5-megapixel and 2-megapixel lens. There's also a 5-megapixel selfie camera on the front. Running the show is a 5000mAh battery.

While the phone hasn't yet been launched in India, it has been announced in Malaysia for RM 429 (~$100) while its comes at a price of Euro 119 for the 2GB RAM + 32GB version and Euro 139 for the 3GB RAM + 64GB version in Europe. The phone was expected to be launched in India as the company's cheapest phone to date, but it now appears, Poco may end up getting the device for itself in India.

Apart from the Redmi 9C, the company also launched the Redmi 9 and Redmi 9A at an event in Europe yesterday. The Redmi 9 series is the successor to the Redmi 8 series which had been quite popular in the budget segment of the market all through last year. The Redmi 9 is the most basic of the phones here, it features a 6.53-inch Full HD+ (2340 x 1080 pixels) resolution display with a waterdrop notch cutout for the selfie camera. It is powered by MediaTek Helio G80 chipset with an octa-core CPU and Mali-G52 GPU and runs on MIUI 12 which is based on Android 10.

WhatsApp animated stickers could soon get loop play: All you need to know