The Poco F2 Pro has been given a tentative date of launch, with the phone tipped to be launched in Spain on May 12. 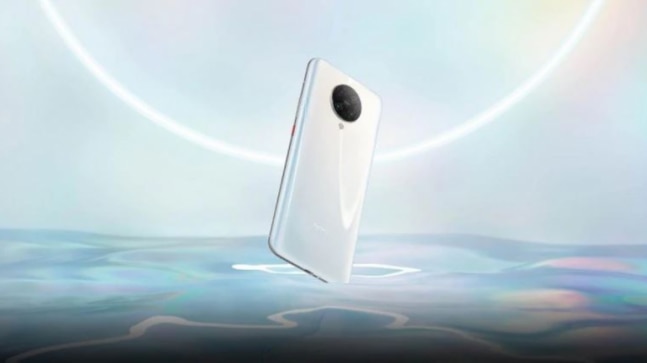 We've been hearing about the Poco F2 Pro quite a lot over the past few days, and it now appears the phone could be much closer to launch than we had previously thought it to be. After previously appearing on Gearbest, this new rumoured phone has been given an official launch date.

This is according to reports that claim the Poco F2 Pro is all set to be launched in Spain on May 12, with the company sending out invites for a launch event in the country. Expected to be Poco's most expensive phone to date, the Poco F2 Pro has been given a tentative date of launch according to Android Authority which claims to have got its hands on an invite for the event.

While the report doesn't reveal any information on where exactly the event will be held, or if it'll just be a virtual launch, tipster Sudhanshu Ambhore has claimed in a tweet that the phone's launch will be held in Madrid, Spain at 2pm local time on May 12. And with Poco also sharing a post on Twitter about the unveiling of a second-generation phone, it looks increasingly clear that the Poco F2 Pro will indeed become real very soon.

So here's the POCO F2 Pro launch details for you guys.
Feel free to retweet

As for the specifics about the phone, a lot of reports have claimed the Poco F2 Pro could just be a rebranded version of Redmi K30 Pro. 91Mobiles has claimed that the phone will priced at EUR 570, which translates to roughly Rs 47,000 for the phone's 128GB storage variant. The publication further claims that it will be available in four colour options -- White, Purple, Grey, and Blue.

In terms of specs, being a rebadged Redmi K30 Pro would see the Poco F2 Pro sport a 6.67-inch full-HD+ AMOLED display with HDR10 support, 180Hz touch response rate. The display will house no notch, with the phone instead bringing a pop-module that will get a 20-megapixel selfie camera.

At the heart of the phone would be a 2.4GHz octa-core Snapdragon 865 SoC with 5G support and a vapour cooling chamber to keep the phone running cool. For optics, the Redmi K30 Pro will rely on a quad-camera setup on the back, featuring a 64-megapixel primary sensor. This will be placed alongside a 13-megapixel ultra-wide-angle lens, a 5-megapixel macro lens, and a 2-megapixel depth-sensing unit. The smartphone could bring with itself a 4,700mAh battery with 33W fast-charging support.