Poco F2 Pro prices leak and it is quite expensive: Check them out

The Poco F2 Pro is expected to launch in Portugal soon and ahead of the launch, the prices have been leaked. When is the Poco F2 coming? A question that is yet to get a definitive answer, with some saying that Europe may get its before India whereas others say India will get a different phone as the Poco F2. With Poco denying any claims of the F2 being another Redmi phone, it getting all confusing for fans of the brand. However, rumours from across the pond suggest that the Poco F2 Pro is launching soon and before that happens, the official prices have been leaked.

According to a Portuguese website 4gnews, the prices of the Poco F2 Pro will start from Euro 649 (approximately Rs 54,000), offering 6GB RAM and 128GB storage as standard. The top-end model will offer 8GB RAM as well as 256GB storage, which will eventually be priced for almost Euro 749 (approximately Rs 62,200). This makes the Poco F2 Pro expensive by every standard, especially when compared to the bargain-basement deal that was the Poco F1.

But what will be the Poco F2 Pro? For Europe, it is said to be the same phone that is the Redmi K30 Pro in China. However, a previous leak suggested that Xiaomi will reserve the Redmi K30 Pro Zoom Edition for India as the flagship offering for its Redmi series instead of lending it to the Poco brand. The Poco F2 series could see the company develop two completely new phones with flagship specifications at extremely low prices.

If you didn't know, Poco is also expected to follow the Pro trend, i.e. come out with a regular Poco F2 and a more expensive Poco F2 Pro. Based on the leaks, these phones are going to turn up towards the end of the year, especially when Qualcomm drops the price of the Snapdragon 865. This could help Poco achieve prices closer to what the Poco F1 dropped at back in 2018. 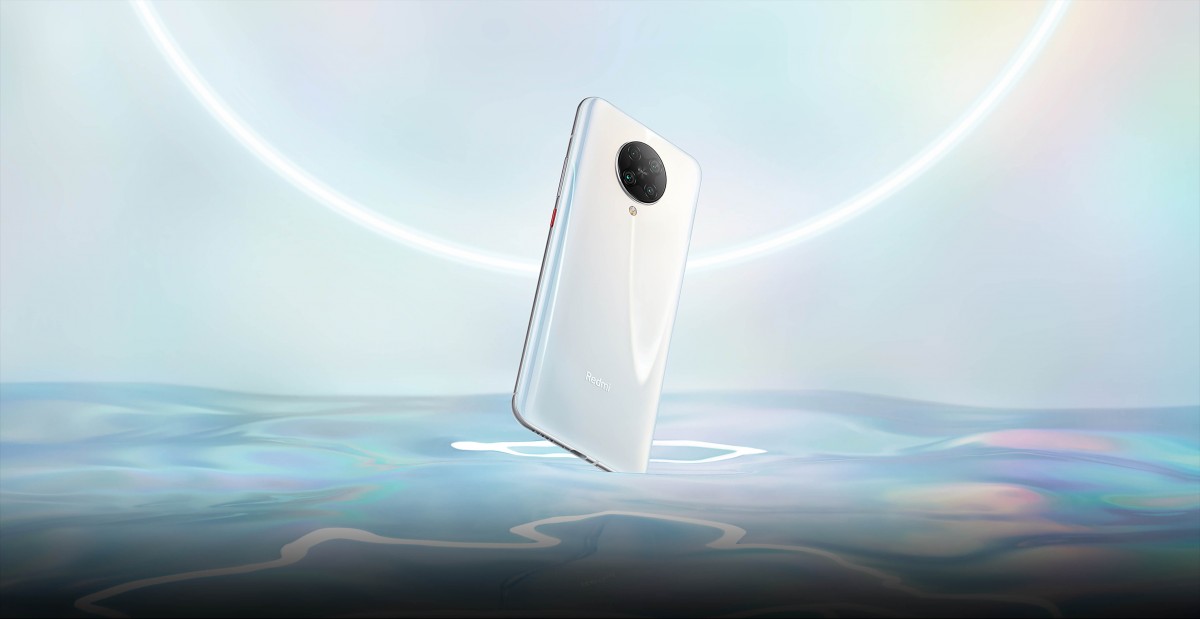 As for the European model, the F2 Pro is essentially the Redmi K30 Pro and that's not a bad deal by any means. What users will be guaranteed is a blazing fast performance from the 5G-enabled Snapdragon 865. The K30 Pro also is the only phone this year to have a pop-up camera system to avoid a notch or a display cutout for the front camera.

Samsung Galaxy Note 20, Galaxy Fold 2 to release in second half of 2020