Poco gaming laptop gets listed on BIS, likely to launch early next year

The laptop could be a rebrand of the Xiaomi Mi Notebook Pro 15 laptop that was launched in China earlier this year. 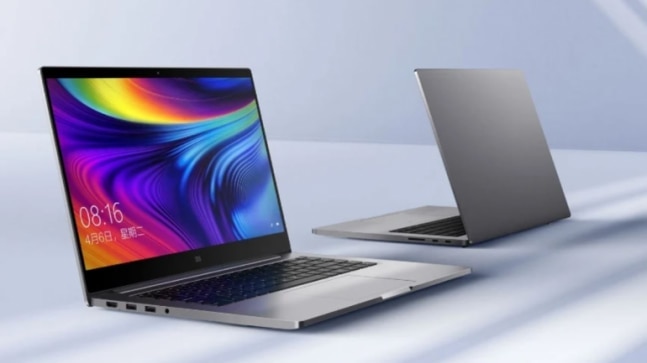 Poco has had a fine run in India since going independent earlier in the year. Despite a difficult 2020, the company's sold millions of smartphones this year and now it could be looking to scale things up by expanding its product line-up.

As per leaks, the company is looking to launch a new range of laptops in the country. This is according to a new BIS listing which shows two new models of a Poco laptop with different battery rating. In fact, the models -- R15B02W and R14B02W -- have passed through the BIS certification process, hinting towards imminent launch.

As per the listing, the battery models are from POCO and Xiaomi, thereby hinting that the upcoming laptops from the POCO could be rebranded models. Apart from this, the listing does not reveal anything new, however, we expect to get more details in the coming weeks.

As per reports, the laptop could be a rebrand of the Xiaomi Mi Notebook Pro 15 laptop that was launched in China earlier this year. Considering Poco's history this year, it won't be a surprise if it launches its first laptop in the country as a rebrand of a laptop from an existing one from Xiaomi.

While there's no word on the availability of the device, however, since the laptop has already been listed on BIS the launch of the laptop could be just around the corner. However, with the year ending in a few days, our expectation is we will only get to hear more about the device early next year.

YouTube criticised for slack approach on misinformation on US polls overseas