The Poco M2 comes with a 6.53-inch display with support for Full HD resolution for watching movies and playing games. 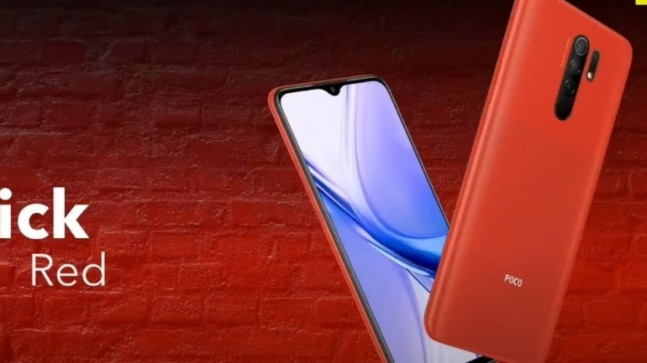 Pocophone has launched the Poco 2 in India. The phone has been launched as the company's attempt to enter the budget segment of the market. The phone also comes on the back of the company launching the Poco M2 Pro a few weeks ago.

Poco M2 Pro has been launched in two variants. Both offer 6GB of RAM, but differ in storage. The entry variant with 6GB RAM and 64GB storage will be made available for Rs 10,999. The higher-end variant will be available for Rs 12,499. The phone will also get Rs 750 instant discount through the phone's bank partners. It will start retail on September 15 via Flipkart.

On the outside, the Poco M2 comes with a 6.53-inch display with support for Full HD resolution for watching movies and playing games. Under the hood, the phone hides a MediaTek Helio G80 SoC paired with 6GB of RAM and up to 128GB of storage -- expandable to 512GB.

The device also gets a quad a camera set-up with a primary 13-megapixel lens, and 8-megapixel ultra-wide lens, 5-megapixel macro lens, and 2-megapixel depth sensor. Apart from this, the phone also gets a 5000mAh battery which the company claims can help the phone go on for at least a day on a single charge. It can be charged using an 18W fast charger shipped with the phone.