Poco is coming up with its true wireless earbuds in India and it will be called the Pop Buds. Rumours suggest it could be the Redmi AirDots S rebadged for Poco. 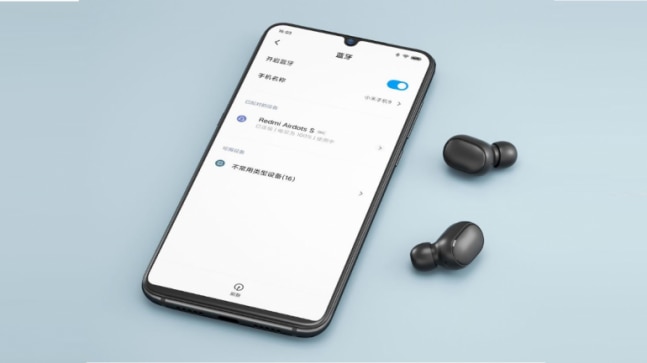 A few weeks ago, Poco announced that its next product for India will be a new pair of true wireless earbuds. Poco did not disclose any kind of information about these earbuds and neither did it give us a teaser for the same. The product, however, is almost ready for launch and Poco conducted a poll on Twitter last week, asking its fans to vote for a name. The one that's finalised is Poco Pop Buds and that is coming probably in the next few weeks.

Poco started 2020 by separating from Xiaomi as a company and launching its first product soon after as a new company, which was the Poco X2. Even though Poco is a separate company now, it depends on Xiaomi's supply chain and R&D. Hence, the Poco X2 was essentially a Redmi K30 4G from China while the recently launched Poco F2 Pro in Europe is just another rebadged Redmi K30 Pro.

If this is Poco's business model for 2020, it is safe to assume that the Poco Pop Buds could end up being another rebranded Redmi earbuds. Redmi sells a very affordable AirDots S earbuds in China, sitting under Mi AirDots series of earphones. Chances are that Poco might just pick these up as it first wireless earbuds for India. The prices could be extremely lower, given that Poco usually aims for affordable prices that compete with Xiaomi and Realme products.

The Redmi AirDots S are not AirPods clone and hence, the design, as well as the features, are different. Redmi recently updated it for China with improved connectivity than the older models. In India, these could sit under the recently launched Mi True Wireless Earphones 2, with prices expected to be around Rs 3,000.

The Poco Pop Buds could also end up being a rebadged version of the Mi True Wireless Earphone 2 SE, which have been launched at a much cheaper price in China that the regular model. Unlike the Redmi AirDots S, these are AirPods clone and hence, you get some added features. There's touch-based control for audio playback and Xiaomi promises a battery life of up to 20 hours.

Whichever of these end up being the Poco Pop Buds, it seems that the launch could happen within the next month. Poco seems to focus on the smartphone market currently with the Poco X2 and the chances of the Poco F2 series launching anytime soon seems slim.