Poco teases new Made in India phone, could it be the Poco F2 Pro?

Poco has all but revealed that it is working on bringing a new smartphone to India very 'soon'. Here's all you need to know. 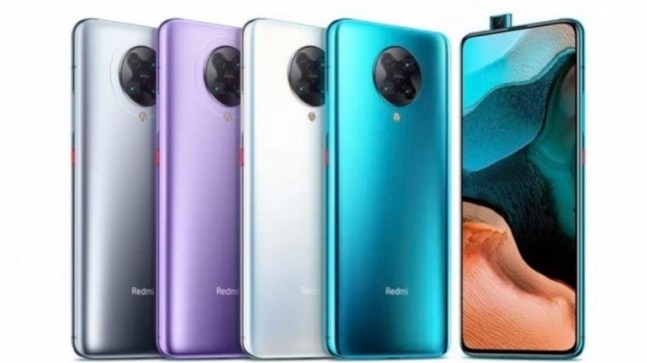 Amid attempts to position itself as a made for India brand, Poco appears to have quietly teased the arrival of a new smartphone for the country's market. In a teaser video shared with its millions of followers on Twitter, Poco has all but revealed that it is working on bringing a new smartphone to India very "soon".

Interestingly, the teaser video doesn't mention anything else about this phone, and with the name of the device still being kept a mystery. It is also important to note that apart from this little mention of this "next Poco" coming to India "soon", there is no other mention of the device throughout the teaser. In fact, all through it, the teaser only talks about Poco's credentials as an India first brand, one that is all about the "Make in India" initiative.

Although the brand does not mention the new device by name, the speculation is that this new phone is indeed the Poco F2 Pro that was launched in Europe few weeks ago. Since its global launch, fans in India have been awaiting announcement regarding the phone's eventual release in India. But it appears, the wait could finally be over.

Talking about the phone, the Poco F2 Pro comes with a 6.67-inch AMOLED display with a Full HD+ resolution. There's little in the way of bezels around the panel, and Poco has also kept it clean of any cutouts or punch-hole. Instead, it has equipped it with a pop-up camera module for the phone's 20-megapixel selfie sensor.

Under the hood, there's a Snapdragon 865 chipset paired to UFS 3.1 type storage and LPDDR5 RAM. There's also a liquid cooling system on the F2 Pro for improved performance. For cameras, the Poco F2 Pro gets a quad-camera setup, with the primary unit being a 64-megapixel Sony IMX686 sensor sat next to a 13-megapixel wide-angle camera, a 5-megapixel macro camera and a depth sensing one. The F2 Pro runs on MIUI based on Android 10 and it comes with its Poco Launcher 2.0 pre-installed. There's also Wi-Fi 6 and Super Bluetooth support.

Realme Watch at Rs 3,999: Why it can be a game-changer in Indian smartwatch industry