Poco working on F series smartphone but it will be a much higher priced device when ready, hints company

A top executive at Poco India has confirmed through a tweet that the company is indeed working on a successor to the Poco F-series, further mentioning that it will be a high-priced smartphone. 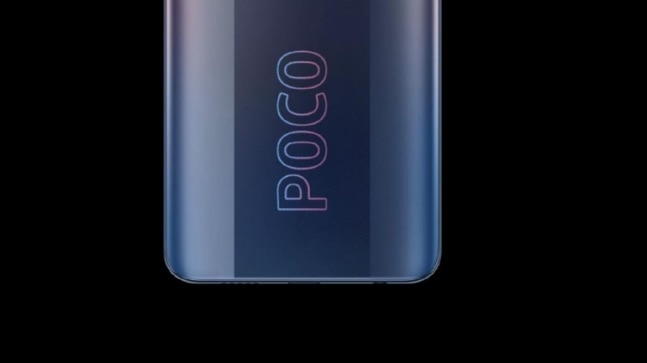 Poco India has been dropping hints on a successor to its much-loved debut smartphone in India - Poco F1 for the past few months. A top executive of the country has now confirmed the device, ensuring those in anticipation that the company is working on it.

In the years after Poco F1's launch, the company deviated from the F series for India and instead decided to bring in other lineups under the X, M and C monikers. Hence, fans of the Poco F1 have since long asked the firm for updates on a Poco F-series successor.

Starting this year, Poco India started dropping hints on the smartphone. The company earlier joked about never giving up in response to some fans asking about the Poco F-successor. Anuj Sharma, Country Director at Poco India, has now confirmed that the smartphone maker is indeed bringing out a new Poco F phone.

Sharma's confirmation came in response to a tweet asking for updates on the Poco F series. Sharma asserted that work on the device is in progress. He, however, dropped in a surprise for many, stating that the smartphone will be "much higher priced" when ready.

"Work-in-progress. It will be a much higher priced device when ready," Sharma wrote on Twitter. Post the confirmation, some might say that they always knew a Poco F device would be launched. Not many, though, can claim that they expected it to be a high-priced smartphone. Considering the company took three long years to come up with a successor to the series, it might as well be the best-specced smartphone in the market with its launch.

If so, it makes very much sense for the upcoming Poco F phone to have a high price tag. At the time of its launch, Poco F1 came out with the best available Qualcomm processor - Snapdragon 845. The next Poco phone is likely to follow in line.

But with what Sharma has stated, the new Poco will miss out on the edge that the Poco F1 had - an affordable price. Even with the best firepower, the device boasted of the lowest price tag in its range. A costly Poco F smartphone will likely not fit in the same regards with the buyers.