Since becoming an independent brand, the company has been teasing the start of Poco Season 2. And the first device to launch under this new chapter for the company could be the Poco X2. 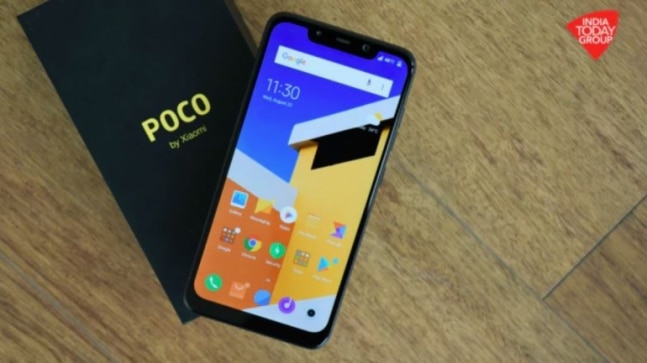 Pocophone created a massive splash in the market after it launched the Poco F1 in 2018. The phone became quite a hit with users, but has since not seen a successor to carry forward the buzz that the original Poco phone had created.

But now, that could all be about to change.

Since becoming an independent brand, the company has been teasing the launch of what it's calling as the start of Poco Season 2. And the first device to launch under this new chapter for the company could be the Poco X2.

The company had till now teased the launch of new phones, but had refrained from sharing more information about them. But now keen-eyed users on Twitter have noticed that Poco also cryptically teased the name with a video it had shared via its twitter handle.

#POCOIsHere#POCOX2#PocoF2
Guys, many of you watched the official video of the second season of #POCO. But, did you pay attention to this easter egg??

The teaser shared through its Twitter handle also falls in line with previous leaks and rumours which claimed that a device called Poco X2 was in the works.

A few days ago, trademark applications had been filed by Xiaomi in China for the POCO F2. However, soon after a Geekbench listing had appeared which referred to the successor as the POCO X2, running on Android 10 with 8GB RAM. The listing also reveals the name of the motherboard which is stated as "phoenixin".

Interestingly it's similar to the codename "phoenix" which was used last year by Redmi for its K30. This could very well be a clue that the next Poco device may well be a repackaged Redmi K30.

The suggestion is the Poco F2 Lite could run on Android 10 out of the box that could be cloaked under Poco's own skin that it's said to be developing. There have separate suggestions that a Poco F2 could also be in the works. For now, however, it's only the Poco X2, that appears to have been confirmed to be in the works by the company.