As per reports, the Poco X3 will launch on September 22 in India and will be slightly different than the Poco X3 that was launched globally. 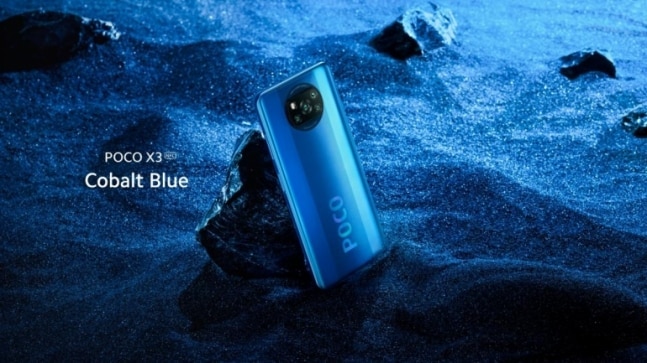 Poco recently unveiled its upcoming smartphone, the Poco X3 at a global launch event. At the time, the phone's pricing and details were announced for a number of major markets, however, the company did not reveal any information about the Poco X3's launch in India. And now, we have some information on Poco X3's big India reveal, with both the launch date and price being tipped by the latest reports online.

As per reports, the Poco X3 will launch on September 22 in India and will be slightly different than the Poco X3 that was launched globally earlier in the month. The biggest difference here is expected to be a slightly bigger battery for the Indian variant of the Poco X3, which could get a larger pack than the 5160mah in Poco X3 NFC.

The leak also claims that the Poco X3 could be priced at Rs 18,999 or Rs 19,999. This will be quite competitive as the company is selling the Poco X3 NFC at a starting price of Euro 229 in some markets.