Twitter has given US president-elect Joe Biden his new official presidential account, although he will start it with zero followers. 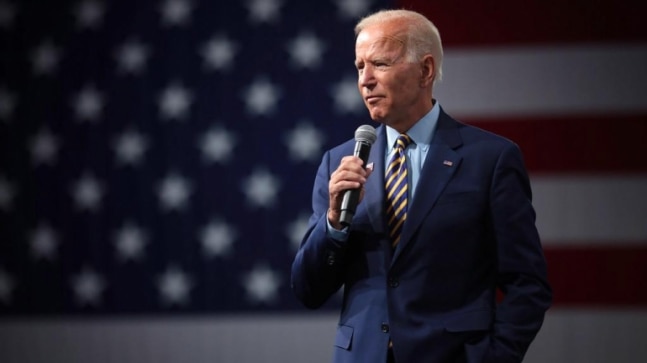 The new account created by Joe Biden, @PresElectBiden, will transform into the official @POTUS (President of the United States) one on inauguration day on 20 January. However, The Biden campaign is unhappy with the move, which marks a change from the previous transition from Barack Obama.

"Folks this will be the account for my official duties as President. At 12:01 PM on January 20th, it will become @POTUS. Until then, I'll be using @JoeBiden," the new account tweeted.

Twitter plans to hand over the official handles to the Biden administration on January 20, but the current @POTUS and @WhiteHouse accounts will be archived, leaving the new administration to start with zero followers. The social media giant did not do this in 2017 when the Trump administration took over the accounts and the decision has been a source of tension between Twitter and the Biden transition team.

"They are advantaging President Trump's first days of the administration over ours," said Rob Flaherty, digital director of Biden's transition. He will be the White House director of digital strategy after January 20. "If we don't end the day with the 12 million followers that Donald Trump inherited from Barack Obama, then they have given us less than they gave Donald Trump, and that is a failure."

@POTUS and @WhiteHouse have a combined following of around 60 million, with some overlap, and resetting the follower numbers could make it difficult for the incoming administration to have the same reach on Twitter.

The new account aims to allow Biden to build up a following before taking over @POTUS, though there is limited time for him to do so. President Donald Trump's personal account had 88 million followers before its permanent suspension.

Flaherty explained his reasoning further on Twitter on Friday, saying that the presidential Twitter account is "a public good" and that a lot of normal people follow it. "Sure, plenty of rando bots and trolls, but also, plenty of folks who don't engage in politics. Plenty of hate follows. Who knows! It's why Twitter moved the followers over from Obama to Trump! It's not a political account, it's the President's account," he wrote.

"Anyway, the nice thing about Joe Biden is that he truly couldn't care less about Twitter followers. Or Twitter! But he does care about communicating with everyone in the country, whether they agree with him or not," Flaherty said.

Signal app: Error showing in some of your chats? Here's how to fix it on Android and iOS